The Life of a Canine: Meet Jiffpom, The Doggo Influencer, Make 12 Lakhs on Instagram While We Await Pay 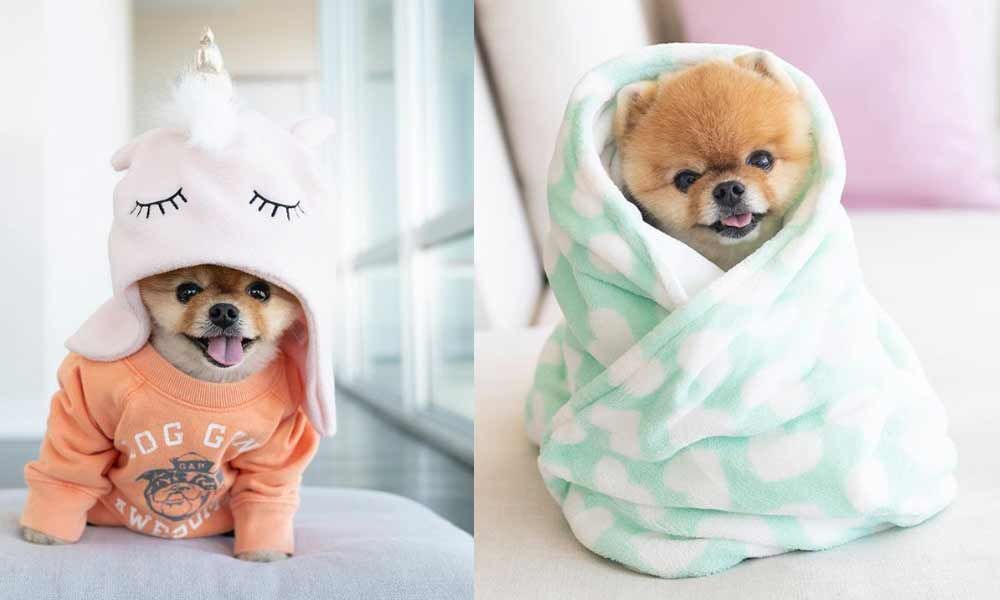 Jiffpom,10 months old cute and adorable Pomeranian is one of the largest animal stars in the world on Instagram with more than 9 million followers. And with many social media stars making cameos at its Insta feed, it is also a favorite among celebrities. He was born in Illinois but he moved to Los Angeles in 2013 with his owner after he became a star.

He appeared in the music video for the 2014 Katy Perry song "Dark Horse" which has more than 2 billion views on Youtube.

But, before becoming a celebrity, Jiff entered the Guinness Book of World Records in August 2014 for being the fastest dog on two legs.

In 2017, he also won Guinness for being the most followed Animals on Instagram with 8.4 million followers at that time.

Not only that. He also won the Favorite Instagram Pet at Nickelodeon's "Children's Choice Awards" last year.

This multi-talented doggo can even do a headstand and here, I can't even complete 5 push-ups without losing balance. *Palm*

Even Jiff Day was announced in LA by the City Council on August 20, 2014, in honor of the multi-talented doggo.

He also has his product line and Jiffmoji. Can this be bigger than this?

As a model, Jiffpom often poses in branded clothing and advertises certain products on its social media pages.

His Instagram feed also featured with other celebrities, such as Ariana Grande, Zach Clayton, and many others.