Does Weed kill cells of the brain? 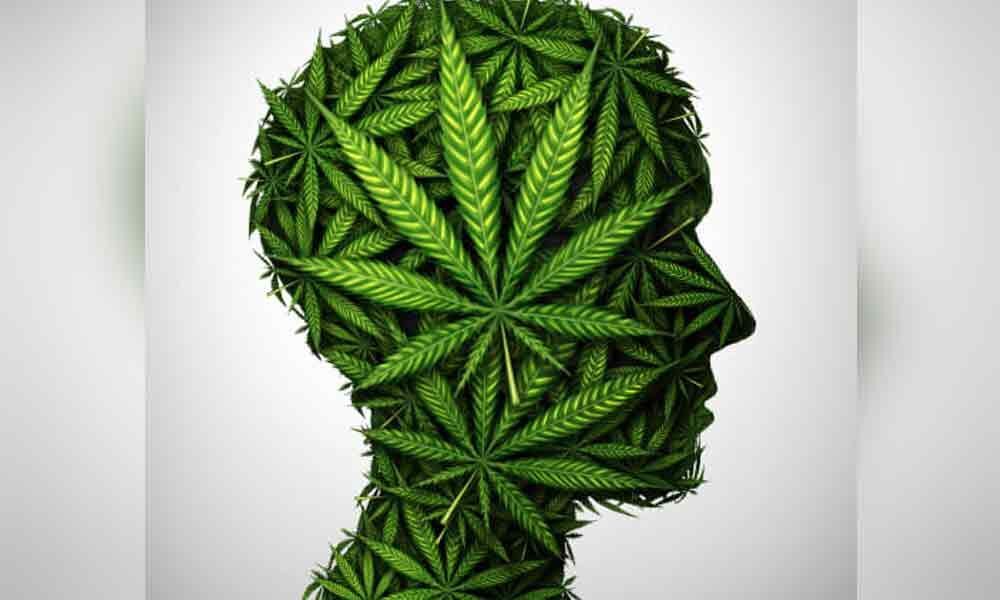 We don't know for sure if you can kill your brain cells using marijuana.

We don't know for sure if you can kill your brain cells using marijuana. Further research is also needed to determine if any form of use—including smoking, vaping, and edible intake—has a different effect on the overall health of your brain.

There are ongoing studies evaluating the cognitive effects of long-term use of marijuana. Here's what we know about how weed affects the brain at the moment.

What about the infamous study of the IQ?

A well-known New Zealand study in 2012 evaluated marijuana use and cognitive ability over a 38-year period in more than 1,000 individuals. An association between ongoing use of marijuana and cognitive decline was reported by researchers. They found that in particular: people who started using marijuana heavily as adolescents and continued as adults lost an average of six to eight IQ points when they reached midlife.

People who stopped using marijuana as adults did not recover lost IQ points among the group above.

People who started to heavily use marijuana as adults had no loss of IQ.

For several reasons, this study had a significant impact.

First, evaluating marijuana use and cognitive functioning was among the first large, longitudinal (long-term) studies. Next, the results suggest that adolescent use of marijuana may have an irreversible effect on the development of the adolescent brain.

This conclusion is supported by some further research. However, there are also significant limitations to the New Zealand study. For one, it is not possible to conclude that the use of marijuana on the basis of this study alone causes less intelligence.

While the researchers controlled differences in the level of participant education, they did not exclude additional factors that may have contributed to cognitive decline.

A 2013 response to the study in New Zealand suggests that personality factors can play a role in marijuana use as well as cognitive decline.

As an example, the author cited awareness. Low consciousness on cognition tests could explain both drug use and poor performance. As suggested by a 2016 longitudinal twin study, genetic factors may also contribute to cognitive decline.

The researchers compared IQ changes between twins using marijuana and their abstinent siblings in this case. They found no significant differences between the two groups in the decline in IQ.

The key to take? In order to understand how marijuana use affects intelligence over time, more research needs to be done.

Does the Age of use Matter?

Use of marijuana seems to be more harmful to people under the age of 25 who are still developing their brains.

A variety of negative outcomes report studies examining the effects of marijuana on adolescent users.

A 2015 review Trusted Source, in particular, concluded that the use of adolescent marijuana is associated with potential permanent attention and memory deficits, structural brain changes, and abnormal neural functioning.

Furthermore, 2017 longitudinal study Trusted Source reported that heavy use of marijuana over.

The 18-month study period was associated with IQ and cognitive functioning decreases. Adolescent use of marijuana is also associated with the development of substance use and mental health disorders that may trigger further brain changes.

Early use of cannabis is associated with an increased risk of mental health conditions, including major depression and schizophrenia, according to a 2013 review trusted Source.

A 2017 report cited moderate evidence that the later use of marijuana as an adolescent is a risk factor in cannabis problem development.

There is a less clear effect of marijuana use on adult brain structure and function.

A 2013 review found that long-term use of marijuana in adults, as well as adolescents, can alter the brain structure and function.

Another review, also published in 2013, found that marijuana users generally had a smaller hippocampus than non-users throughout the 14 studies included.

A 2016 review also states that heavy users of marijuana tend to perform worse than non-users on neuropsychological function tests.

Yet other studies — including this 2015 study — do not report any significant differences between the brain shape and the daily user and non-user volume of marijuana.

In 3,385 participants, a 25-year longitudinal study published in 2016 Trusted Source evaluated marijuana use and cognitive function.

However, it did not appear that cumulative exposure affected processing speed or executive function.

We cannot conclude that any of the changes in brain structure and function described above are actually caused by marijuana use.

These may be pre-existing differences that make some people more likely to use marijuana first, rather than direct effects of the actual use of marijuana.

However, with poorer cognitive outcomes, younger first-use age, frequent use doses are associated.

There have been few studies investigating differences in the cognitive effects of smoking, vaping, or marijuana intake.

What are the possible short-term cognitive effects?

The short-term effects of marijuana use on the brain include:

However, the use of marijuana may have some potential brain benefits. For example, a 2017 study reported that mice recovered age-related cognitive deficits from a low dose of delta-9-tetrahydrocannabinol (THC).

To understand whether this effect also applies to humans, more studies need to be done. What are the possible long-term cognitive effects? There is ongoing research into the long-term effects of the use of marijuana on the brain.

These effects seem to be more pronounced among people starting to use marijuana at a young age and frequently using it over long periods of time. Compared to alcohol and nicotine, how does weed? Alcohol, nicotine and marijuana affect various neurological systems, resulting in various long-term brain effects.

One key difference is the neurotoxicity of alcohol and nicotine. That means they are killing cells in the brain. If marijuana kills brain cells, we don't know for sure yet. All three substances, however, share some significant similarities. For one, among young people, their cognitive effects are more pronounced.

It is also more likely that people who drink, smoke cigarettes or use marijuana from a young age will do so later in life. Moreover, frequent, long-term use of alcohol, tobacco or marijuana is also associated with worse cognitive outcomes, although these vary according to the substance.

There is still a lot we don't know about how the use of marijuana affects the brain over short or long periods of time. Long-term and frequent use of marijuana is likely to affect cognitive functions such as attention, memory, and learning, but there is a need for more research to understand how.