Espressos can suppress uncontrolled movement due to orphan disease 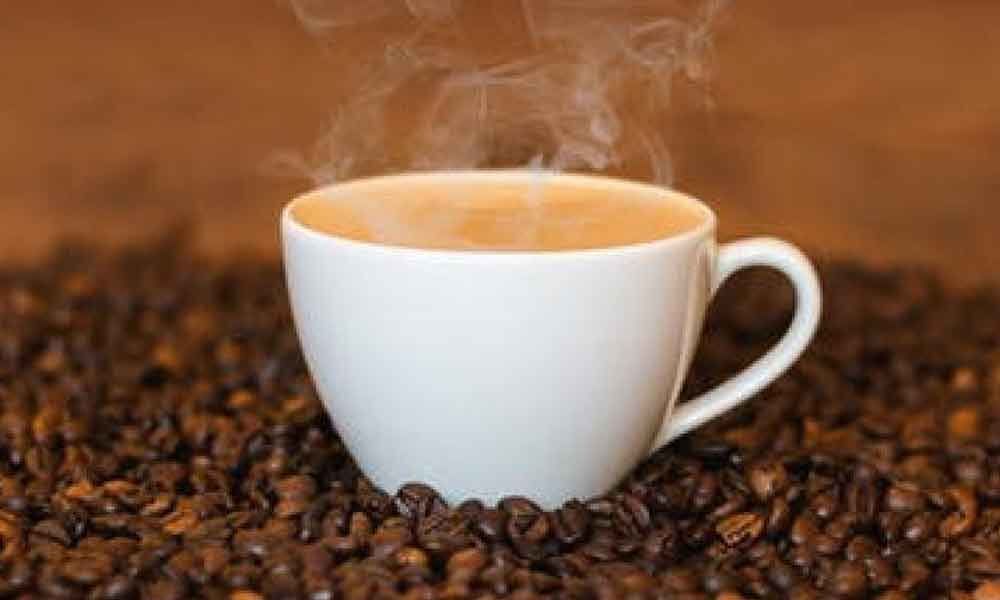 Two espressos against an orphan disease, it is strong of coffee.

Washington: Prescribe coffee to a child to suppress uncontrolled movements due to his orphan disease and then confirm its effectiveness through the "deca" bought by mistake: sometimes, the medicine progresses thanks to amazing chances.

This story is told Monday by French doctors in the journal Annals of internal medicine.

The patient is an 11-year-old who was diagnosed last year with dyskinesia linked to a gene called ADCY5.

"It's an orphan disease, we do not even know the number of cases so it is rare, we can talk about birth in a million but this is only an order of magnitude," says AFP one of the doctors, Professor Emmanuel Flamand-Roze.

The patients are victims of numerous abnormal movements, exacerbated during periods of crisis. There is currently no known treatment for this very debilitating disease.

"The arms, legs, and face start moving very strongly, this child could not ride a bike, or even walk home from school, because a seizure could occur at any time," Pr. Flamand-Roze, a neurologist at the Pitié-Salpêtrière Hospital AP-HP.

As soon as the diagnosis is made, the doctors prescribe ... coffee to this child. "It's been a few years since we prescribed it since other patients have said it was very effective against the movement," according to the neurologist.

Making a boy drink coffee may seem incongruous, but his parents are not shocked. They are from Madagascar where, according to the researchers, this drink is used to fight certain ailments.

As part of his treatment, the child drinks one cup of espresso in the morning and another in the evening. The effect is fast (the uncontrolled movements disappear almost completely) and lasts seven hours.

But after a few weeks, the parents contact the doctors because the coffee is no longer effective. The movements have resumed.

After four days, they realize their mistake: they mistakenly bought and gave their son decaffeinated coffee. As soon as the child is given a coffee with caffeine, his unwanted movements disappear again.

Unwittingly, the parents provided the proof that was lacking to scientifically substantiate the effectiveness of the coffee.

By deceiving themselves, they have actually realized in real life what scientists call a "double-blind placebo-controlled test", which compares the effectiveness of a drug to that of a placebo.

We are talking about "double blind" because neither the person who takes the treatment nor the person who administers it knows if it contains an active ingredient or if it is only a placebo.

This story "is part of the odd chance of the history of medicine," smiles Professor Flamand-Roze. In light of this case, the doctors involved advise taking caffeine for all patients with ADCY5-related dyskinesia.

"Even if we had the case of a baby diagnosed with this disease, I would administer coffee," says the neurologist, who follows a dozen patients of all ages with this condition.

The effectiveness of coffee is explained by the fact that caffeine binds to receptors bound to the sick ADCY5 protein. It is very present in a deep region of the brain that controls the movements.

"In this disease, the protein works too much, and caffeine reduces its activity," said Professor Flamand-Roze. Coffee is only effective for ADCY5-related dyskinesia, which is only a particular case of this type of disease.

The team of Pr Flamand-Roze and Dr Aurélie Méneret, co-author of the study, now hope to replicate these results on a large series of patients.