Death can cause no damage to you 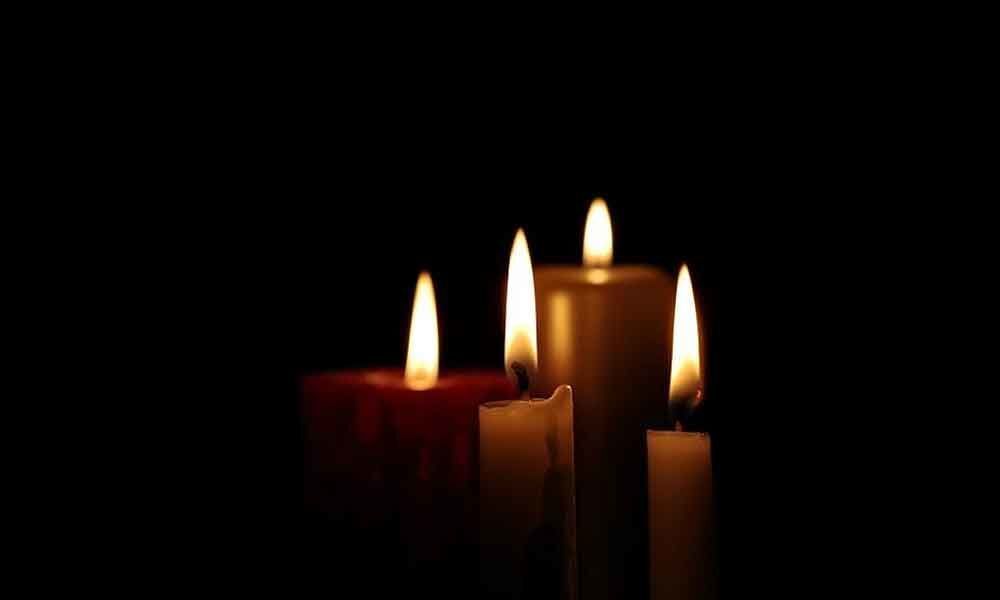 x
Death can cause no damage to you
Highlights

Let alone the art of dying, the ignorant one does not even know the art of living. He is merely dragging through life. Only those who know how to live ...

Let alone the art of dying, the ignorant one does not even know the art of living. He is merely dragging through life. Only those who know how to live life with profundity can know the way to face death fearlessly.

Ordinarily, people fear death because they think death is the end of life. Such people are worthy of pity because they feel that they haven't lived long enough or experienced enough, they have left things unfinished.

Death appears to be a terrible enemy snatching away something and depriving one of something. But think! What can death ever take away? Just time! Death cannot touch the past, nor can it affect the present because it already is. So, the only thing it can take away is your future. Death wipes out your future.

The biggest weakness of man is desire. Driven by fancies and desires, he keeps dreaming for a better world. He may possess a lot but his imagination says 'there is scope for better', and desire says 'I want that alone'. He becomes busy in that pursuit, loses his discernment, and overlooks the 'now'. Even if he gets the best, he yearns to have better than that best.

You may get the most beautiful wife like Cleopatra, yet, you wish she had better-coloured eyes, better-shaped nose. You go to see Taj Mahal, you are happy for a while, but soon begin to see faults in that too – if only it was made like this or done like that. Man has the power of imagination, and so he keeps imagining for better and misses out on living in the present.

Because of imagination, you suffer from discontentment. Your fancy urges you to do a little more and accumulate some more before you can enjoy. If you possess thousands, it prompts you to earn a million. Then when you have a million, you want to earn a billion before you can rest. Imagination and desire keep you active, but they don't let you enjoy. Before they wear out, death arrives and devours everything.

Death has not been able to exhaust imaginations. You have yet more countries to travel to, more things to accomplish, more money to earn. The whole life is ruined in pursuing wealth, relationships, and status. The Enlightened One is He who has exhausted all imaginations before death encroaches.

The Enlightened One has realised that these fancies have no end. They can never be satisfied.

They keep arising, like a creeper that grows without roots. It sucks the juice from the tree trunk it grows on and gives back nothing to it. When that tree dies, it goes to another one. But the creeper does not die. Like the creeper, imagination also moves from one sense-object to the other but it neither blossoms nor bears fruits.

The day you recognise this, you will wake up from its spell and live in the present. Living such an awakened life transcends you from everything. What then can death take away from you? Before death seizes all that you possess, if you blow away all imaginations and desires, and realising your true nature, abide in it, then what damage can death cause to you?