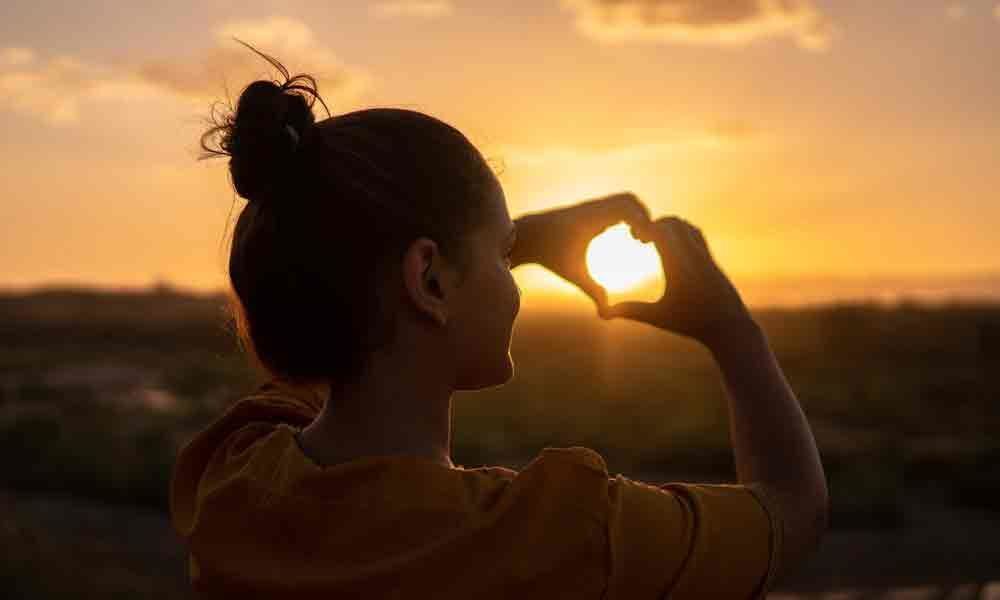 O human, you have long forgotten this, but since ages you have been involved in extending your web from the pure love of your parents, to being tied...

O human, you have long forgotten this, but since ages you have been involved in extending your web from the pure love of your parents, to being tied down by blood relations of brother-sister, uncle-aunt, etc. These gradually expanded to include social and economic connections, and last but not the least, you also included, unknowingly, into your circle those who indulged in sweet talks, flattery and amused you for social, economic or emotional gains.

The people who came under the purview of these relationships, associations and contacts behaved according to predetermined behavioural patterns packaged to suit their image. Some were showered upon with greater hospitality than others, depending on their social importance.

The entire act became a mere formality, enhanced and garnished by acquired mannerism -- so much of hypocrisy, artificiality and falsehood that true, natural behaviour was lost completely. Everything became a mind-game, a nautanki, a drama.

Human, the one who has 'soul', has forgotten his atmiyata, soulful and 'loveful' conduct. Today, it is not about one human being interacting with another. Instead, it is all about associating with a specific individual, as if performing a part in a play. The entire act is influenced by a selfish mindset, to make others sympathetic to their outlook, satisfying their ego in the bargain. This is prevalent in all spheres of life, may it be pyar - love or vyapar, business.

Everything is valued according to 'who is more useful?' and everyone - whether it is a guru, swami, servant or master - is guided by this. The whole thing is directed by this particular mental state, much like a game - throw the money and see the tamasha, spectacle!

Human gets completely consumed in this game and precious life passes him by. True wisdom and dhyan can be attained only when all acts are performed as a 'human to human conduct'. To understand this process, some sadhna, preparedness and penance is required or else how will wisdom that has been trapped, lost and forgotten in rituals and entangled in the maze of various religions be 're-germinated' or resurrected?

To illuminate the mind and being, initially it is imperative to practice 'Opening' and 'Blossoming' -- the two simple and peerless laws of Nature.For Opening, whenever you remember or think of someone, send them a mental message (an SMS), of love, goodwill and prayers without any selfish reason, condition or reason, because whatever the Supreme Intelligence puts in our dhyan has a beautiful predestined purpose to it, guided as it is by Nature's pre-planned perfect design.

This divine plan is known only to a paragyani -- one who has transcended worldly and other worldly knowledge. But those who do not understand this, should keep the faith that this process is a perfect and matchless medium to attract positive and auspicious bhav, feelings, and thoughts from all directions. The culmination of Opening is realisation and revelation of reality.

Blossoming is to be always happy and blissful in any and every joyous event, even in others' happiness as if it is your own. To experience happiness in the success of others without any jealousy or resentment is more significant than its formal expression, because therein lies its truth, which the Supreme within knows. The climax of this feeling causes enlightenment, where one begins to understand and experience the essence of Oneness. It substantiates the path of spirituality.