Fear of God and the spirit of modesty 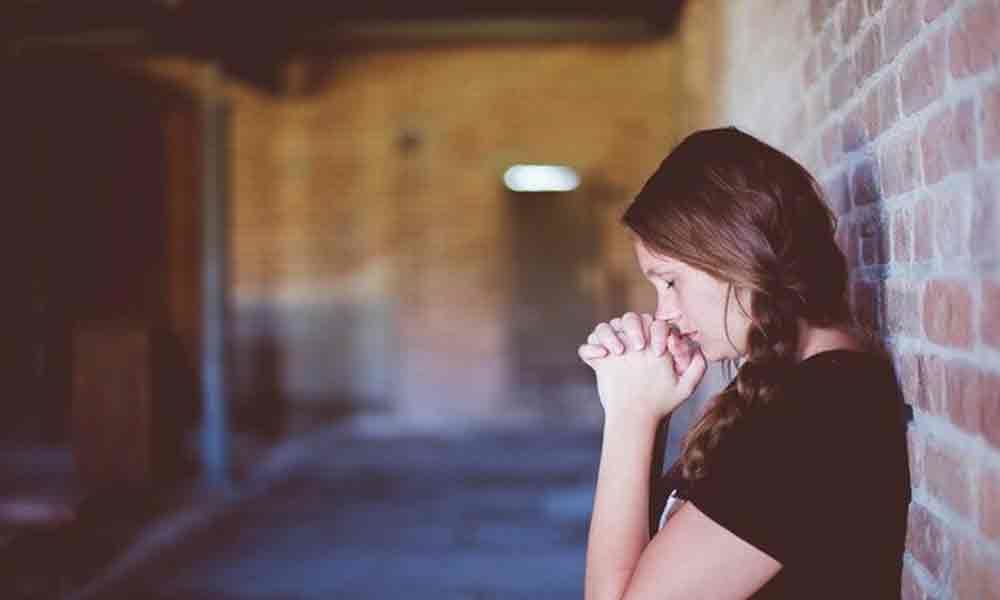 x
Fear of God and the spirit of modesty
Highlights

Superiority complex is present in everyone, in varying degrees. This gives one courage and confidence. If a person has no ego, he will be deprived of...

In the absence of such pressure, a person will lose his utility and his viability in social life. He will suffer from ahankar, excessive pride. And without doubt, there is nothing more destructive than excessive pride in this world.

When excessive pride builds up in a person, it could be because he sees himself in relation to others, and since there are many people he finds less accomplished than himself, the feeling of ego or his appreciation of his own greatness begins to grow.

Allahu Akbar means God is great. It implies that 'I am not great'. In this way, every day, all believers refresh their minds repeatedly with the idea that greatness pertains only to God: there is no greatness for them. Congregational prayer is a practical demonstration of this reality. In congregational prayer, all believers make one person a prayer leader and the rest stand behind him. This is a social form of expression of the Allahu Akbar spirit.

Those who are imbued with this spirit will never display egoism or pride. They will never distance themselves from others on minor provocations. Working under others will appear to them as an act of worship. Their spirit will find happiness in surrender and modesty rather than in making others surrender to them. They will accept their mistakes. They will be totally free from any desire for leadership.