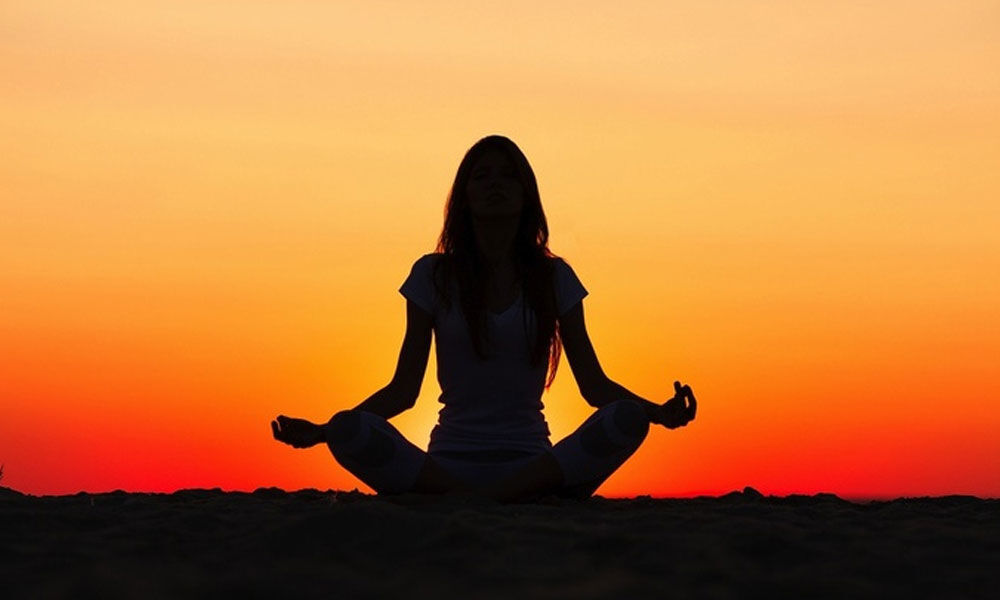 The Subtle mind is the soul's capacity to produce thoughts. It holds emotions. It's where stillness resides. It's a subtle instrument of sense perception. It's a very refined creative instrument. It's capable of appreciating and interpreting music, art, and can recognize beauty and meaning.

Difference between the masculine and feminine mind

The feminine mind is more internal. It's concerned with cycles, is sensitive to moods, to earth, to nature, to birth and death, and to those unseen mysterious aspects of human life that reside in our inner landscape.

The feminine mind orients itself towards dreams and mysteries, psychic phenomena, love and healing. Ideally, we've a good blend of both. We live in a culture dominated by the masculine mind. The feminine aspects and attributes are considered less valuable as they aren't necessarily quantifiable or financially remunerated.

The feminine mind checks whether something is authentic. It questions whether a course of action actually takes us towards our goal. If not, it dispenses it off.

Bees have an extraordinary phenomenon knows as "Queen Essence." The Brahma Kumaris' Dadis exude this. It's an energy that makes you feel as though you exist. Affirmative energy which shows the importance of your existence.

It makes your existence have meaning. It makes you want to carry on doing what you are doing because it infuses it with meaning. And a sense that it's important, that you belong, and that you are loved. Among bees, the queen sits in a particular place and all the bees do whatever they need to do. They pick up this energy that beekeepers call queen essence.

Dadi Prakashmani as the Queen Bee

Dadi Prakashmani, the Administrative Head of Brahma Kumaris till 2007 was an embodiment of queen essence. She would sit in the courtyard, in the morning, and was 100% available to everyone in the organization.

In the evenings she would sit at a spot where she could watch the moon. She would encourage people to sit with her, to talk and to sing and enjoy each other's company. In this way, she miraculously moved a tiny organization limited to India into a global movement with 9000+ associated centers in 130+ countries.

She had an extraordinary power tosee the interior of a person. When she would meet anyone, they wouldknow that they've been seen. Normally one feels that no one has any idea who they are. People just look at the surface of your body and evaluate you accordingly.

The feminine mind and the labyrinth

The feminine mind is like a labyrinth because it moves in a circular way towards the middle. This is the central essence of concepts, and then moves to a position with a view of the whole picture. It maintains sight of both the periphery and the core. These attributes are helpful in leadership, nurturing, inspiring others etc.

The masculine mind begins somewhere. It does not matter where and goes somewhere. It tends to travel from one point to another more distant point, whether it's a place or an idea.

The feminine mind is for grounding

The feminine mind looks for hidden meaning and grounding. This is why the earth is always called a woman, and water is considered feminine. Anything can go into it and disappear. Water is also the symbol of the subconscious. The feminine minded people can easily go deep inside the self. The masculine minded people are afraid of things that lie beneath the surface.

The feminine is always very conscious of the family and is inclusive of everyone in the family. It's different from the football team, or the army which is closer to the way of the masculine mind. The army is a reflection of our capacity for discipline and getting large things done.