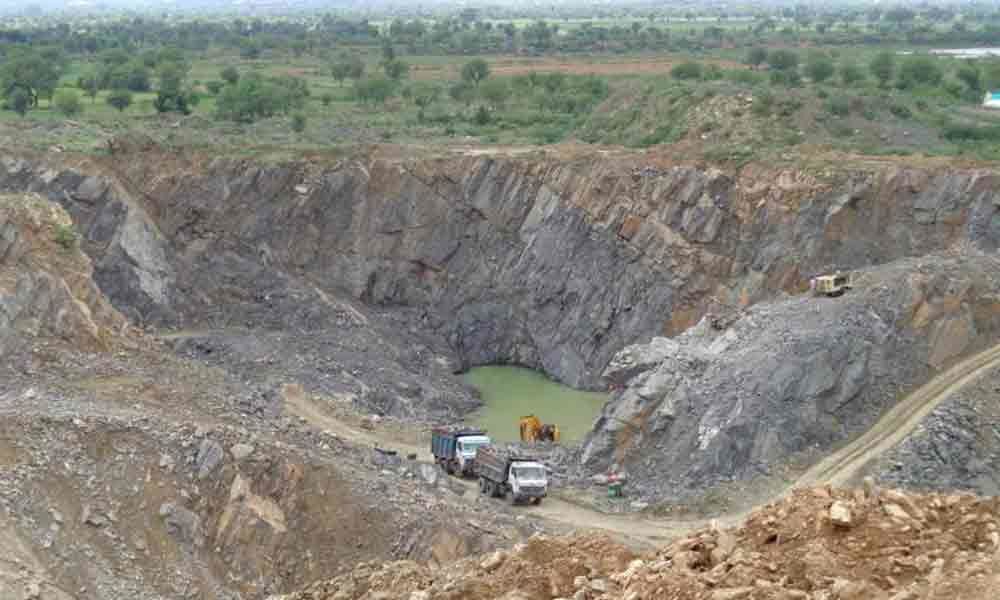 This is in response to the article 'Green activists back Chenchu's fight against uranium mining' (THI, July 17). Country does not mean only people,...

This is in response to the article "Green activists back Chenchu's fight against uranium mining" (THI, July 17). Country does not mean only people, governments, leaders, politics and individual properties. It is not just about the materialistic development of people, is everything. It is people; it is forests and is animals. It is also the place of primitive tribes inhabiting in forests since the time immemorial.

But for the government of India, it seems, country means only politics, leaders, capitalists and the materialistic development. The Central government has proposed to start uranium mining in Nallamalla forest area of Amarabad in old Mahbubnagar district.

If it is done so, it may result in the disappearance of around 430 Chenchu families which have lived there all these years. This apart, it may also drive away animals like birds, tigers, deer and others. Therefore, the idea of taking uranium from this tigers' sanctuary is really bad. Moreover, many countries in the world are fighting against the establishments of uranium reactors as they would pose a serious threat to the lives of mankind.

For the governments, there are many ways to generate money to be invested for the development of country and to introduce various welfare schemes to help its people; but not at the expense of innocent tribals. Not at the cost of innocent animals which would bring happiness into the lives of people with their existence itself.

The government of India should drop its idea of uranium mining in the Nallamala forests. It seems, in the name of development , the government is trying to benefit the corporates by giving them permission to dig out uranium from the forest that are known for the habitation of a variety animals and a very specific Chenchu tribes that is on the brink of extinction.

Therefore, all the social activists, NGOs and individuals, who feel responsibility of protecting the lives of innocent tribes and flora and fauna, should come forward to rally against the barbaric idea of government.