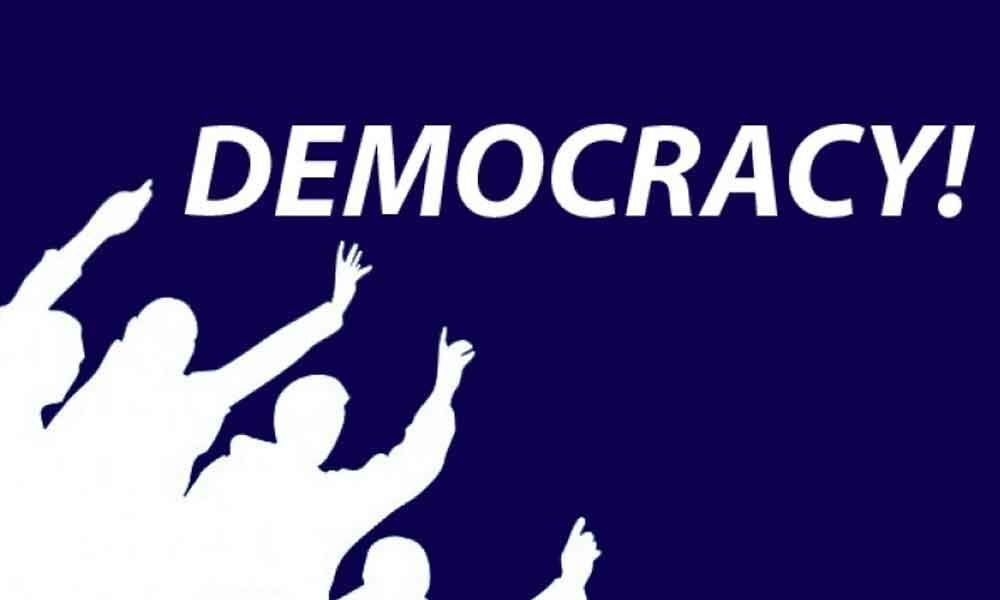 The use of money power in elections is a major disaster.

The use of money power in elections is a major disaster. According to Income Tax Department sources, more than Rs 695 crores have been recovered in these elections so far.

It's clear that black money is very much around. Amid caste and religion-based slogans, showering of money on poor voters is part and parcel of our politics.

Voters now must understand that this sort of greed is undermining their rights.

Exactly how dangerous this hysteria and greed is for our country and people is evident from these elections.

It is not surprising then that one of the most reputed magazines of the world, The Economist had kept India in the category of Flawed Democracy in the Democracy Index 2018, published last year.

This report revealed that the world's largest democracy fared badly on the parameters of electoral process and pluralism, functioning of government, political participation, political culture and civil liberties.

If people do not start resisting these trends and tendencies which are fatal to democracy from this very election, then the foundation of our democracy which was built on the sacrifices of our forefathers will continue to splinter and become weaker after every poll.

The consequences of this are too frightening even to contemplate.