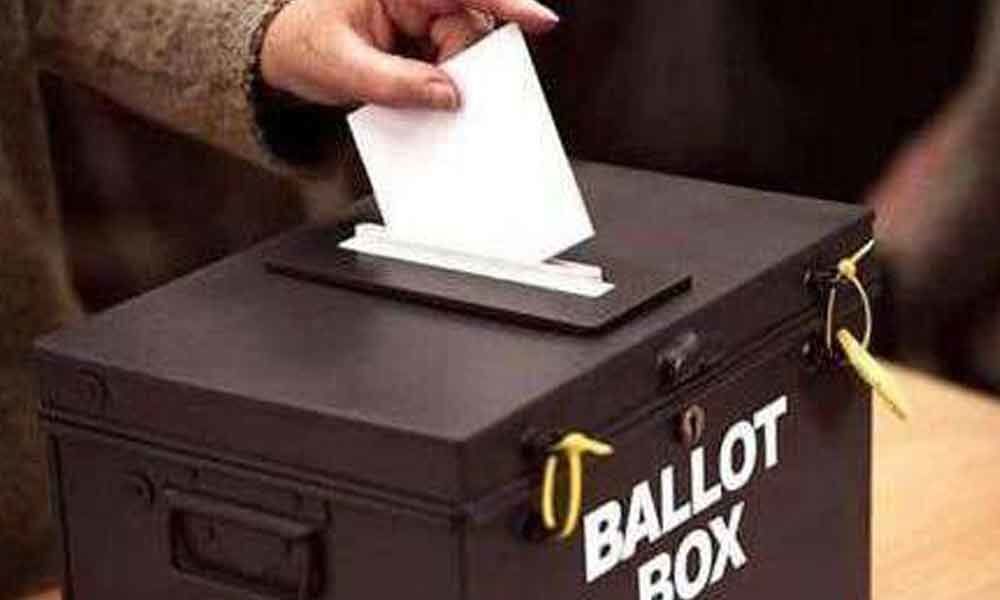 The demand of some political parties to reintroduce ballot papers and abandon EVMs is unwise and unsound.

The demand of some political parties to reintroduce ballot papers and abandon EVMs is unwise and unsound.

Reverting to the ballot papers is certainly retrograde because of several disadvantages inherent in it.

India used ballot papers in many elections to Parliament and the State Assemblies prior to 1998 and witnessed several electoral malpractices and complaints galore.

The size of the ballot paper increases in proportion to the number of contestants and becomes rather unwieldy in the size of a newspaper if the number is too large.

The ECI has been assuring that the EVMs are hack-proof and even asked the political parties, activists, and individuals to convincingly demonstrate tampering before the Commission.

Those parties and others who raised doubts failed to prove that the machines could be hacked and backed out.

Various Hon'ble Courts including the Supreme Court examined the allegations against EVMs in the petitions and rejected them.

The malfunctioning of EVMs at a few polling stations in AP in the first phase of the elections was mostly due to technical glitches arising out of ignorance about properly connecting the control unit, ballot unit, and VVPAT unit.

However, though the polling started late and continued beyond the scheduled closing hour due to the technical glitches which were subsequently rectified, voters turned out in large numbers and exercised their franchise.

The second phase of elections in Tamilnadu, Karnataka, Assam, U.P, Bihar, West Bengal, and other states started smoothly and brisk polling has been reported without any significant problem with the EVMs.

In future elections, the polling officials should be given adequate training to handle minor technical problems reported of late to avoid any inconvenience to voters and to leave no room for any complaint.

Ultimately democracy must win through free and fair elections.