Elect a govt that ensures welfare of all 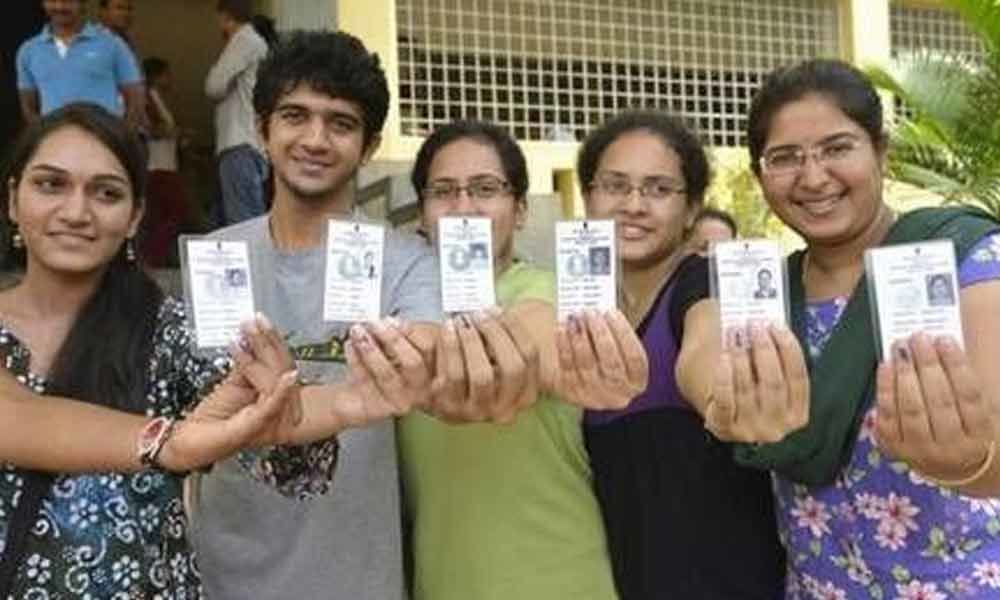 In the 70 years since India’s independence, this will likely be the first election that seriously challenges the county’s inclusive political culture.

In the 70 years since India's independence, this will likely be the first election that seriously challenges the county's inclusive political culture. An estimated 900 million Indians will be heading to the polls to elect their next parliament.

In India, citizens get access to news and information mainly from different media outlets, the most dominant ones being Indian newspapers and news channels.

The media further plays an important role in informing citizens about the daily political updates, and therefore achieves an even more central role during the electoral process and campaigns run by different political parties.

It is considered that the 2014 Lok Sabha elections were India's first real media election and that it was 'media logic', not 'political logic' that determined the outcome of the elections, and the BJP's victory was largely due to its high voltage media campaign.

The BJP had utterly failed in its promises, which were released in their 2014 Lok Sabha election manifesto. The party was given a chance to enhance the growth of the nation, but when came into power it was completely unimaginable.

The government succeeded in fuelling the polarisation between the religious communities which was their top agenda. The government was less keen interested in the development of the country.

The BJP government tenure can be dark days to the country because of demonetisation, mob lynching, atrocities against the women, unemployment, farmer's loan, education, smart cities, black money and many more fake promises.

Now, it's the responsibility of each citizen to elect their leaders & government for better dawn of tomorrow. The residents of the country have realised that they need good leaders who not only make promises but showcase their work on the ground.