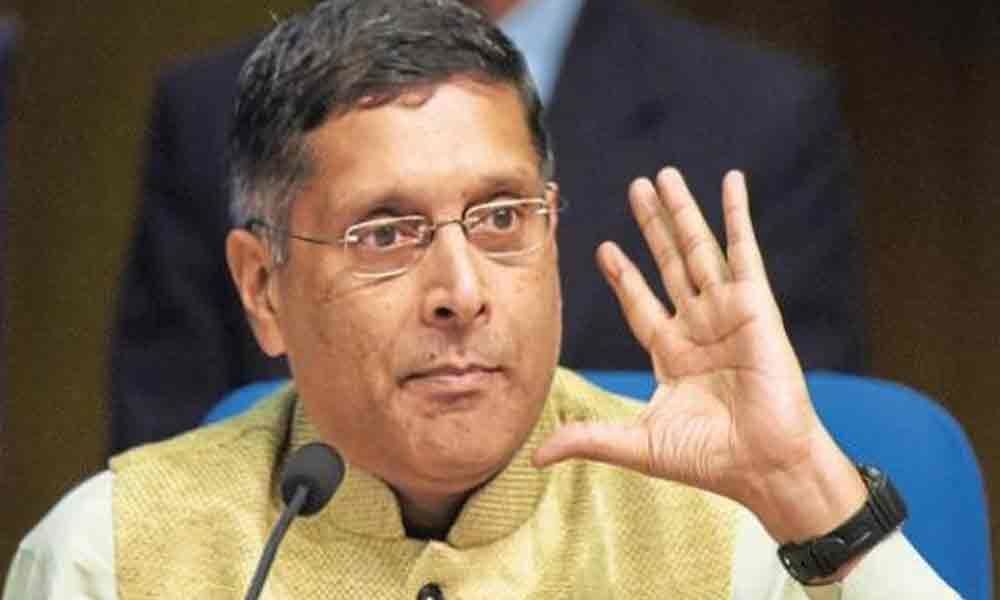 The argument of former Chief Economic Adviser (CEA) Arvind Subramanian on the overestimation of GDP growth during the period 2011-17 needs to be...

The argument of former Chief Economic Adviser (CEA) Arvind Subramanian on the overestimation of GDP growth during the period 2011-17 needs to be debated to locate the exact picture and correct status of the economy. He says the actual growth rate was only 4.5% instead of 7%, announced in the official data. In the recent past, there was a debate on the methodology adopted by the government in estimating the growth rate.

When the data disclosed by the NSSO recently is analysed, we may also see that the present economy is not placed in the satisfactory mode. On the other side, the contradictory data relating to the growth rate creates confusion among the public and in turn erodes confidence in them on the economy.

The unprecedented rise in the unemployment rate which is termed as the highest in the last four and half decades, the fall in the industrial production and the manufacturing sector and the alarming position of NPAs in the banking sector clearly show how these aspects are causing a serious predicament to the growth engine. In view of the fact that the economy has slowed down, the government should take appropriate policy measures to overcome the prevailing economic evils and arrest the further aggravation of recession. The ensuing central budget is crucial in this direction.