Good days of BJP are about to go 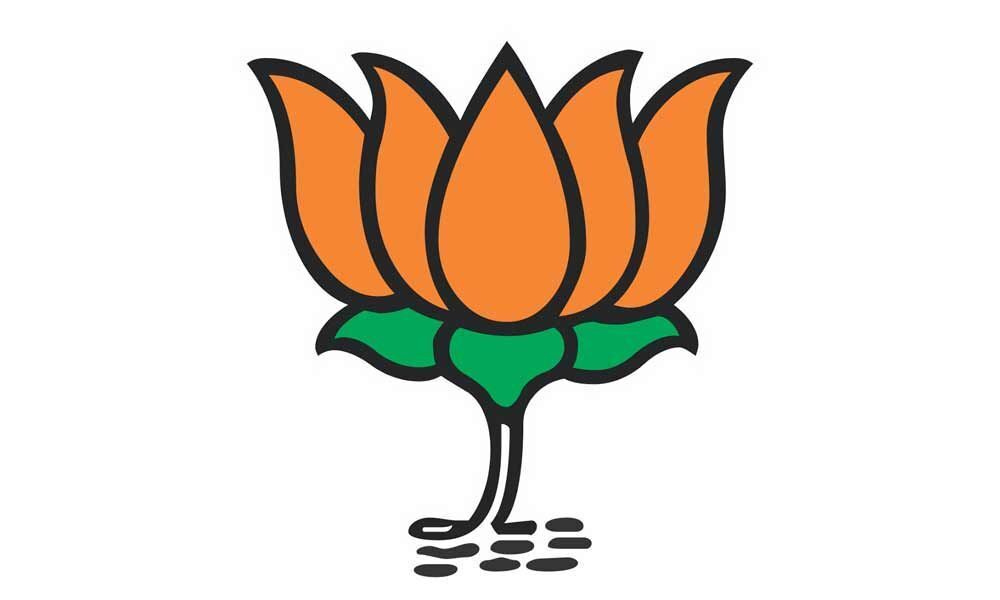 In 2014, people dethroned the Congress because of they were unhappy and entrusted power to the BJP, being lured by its alluring promises, but today...

In 2014, people dethroned the Congress because of they were unhappy and entrusted power to the BJP, being lured by its alluring promises, but today after five years when we see the BJP, it seems that there is no Modi wave, nor the trust of people remains with BJP anymore.

The constant protest by Rahul Gandhi on Rafale worked and the slogan "Chowkidar chor hai" got popularity among people. In addition to this, the pilferage of the Rafale documents from the office of the Defence Ministry during the hearing over Rafale in court, put the government in more suspicion.

If you scrutinise the way the BJP has been functioning, you will come to know that actually it hoodwinked the people in many ways and played with their sentiments and did nothing for them.

Only it staked hollow claims of development, of making India digital, providing jobs, resolving farmers issues and so on and so forth.

The BJP has totally failed to fulfil any of its promise. It wasted time and energy on irrelevant matters like Triple Talaq, changing the name of historical cities, Babri Masjid and the like while ignoring the core issues.

It is a matter of great concern that, unemployment ratio increased unexpectedly during the BJP regime than ever. Countless people, even highly educated and experts, have been searching for jobs but in vain.

Farmers suffered from lots of difficulties and committed suicides in large numbers in these five years. Lots of riots took place in various places across the country in the name of Hindu-Muslim, so-called Gau Rakshak and so-called nationalism.

Common people particularly minorities are afraid of traveling anywhere. Fear has been created amongst the people. Moreover, women are not safe.

Bully boys, robbers and rapists are roaming around fearlessly. Rape cases are rampant. This is the real face of BJP. Is this development?

Now the time has come to realise it and to think deeply about your future. Do you want to entrust power to those who are themselves corrupt and want to exploit and cheat you?

Remember this is election to save the democracy and to save the Constitution which provides every citizen with equal rights.

It is up to you, the ball is in your court. I humbly request all of you to vote for a party which really can lead the country to the development and prosperity. I expect that, no one will misuse his or her vote just because of getting some money or something else.

The reason why I am saying this is, if you sell your vote today just because of some money, then the next five years they will loot and plunder you. So, take it in consideration and remember who you are and whom you are voting for. God bless India and all Indians.