Hard work pays off for Jagan 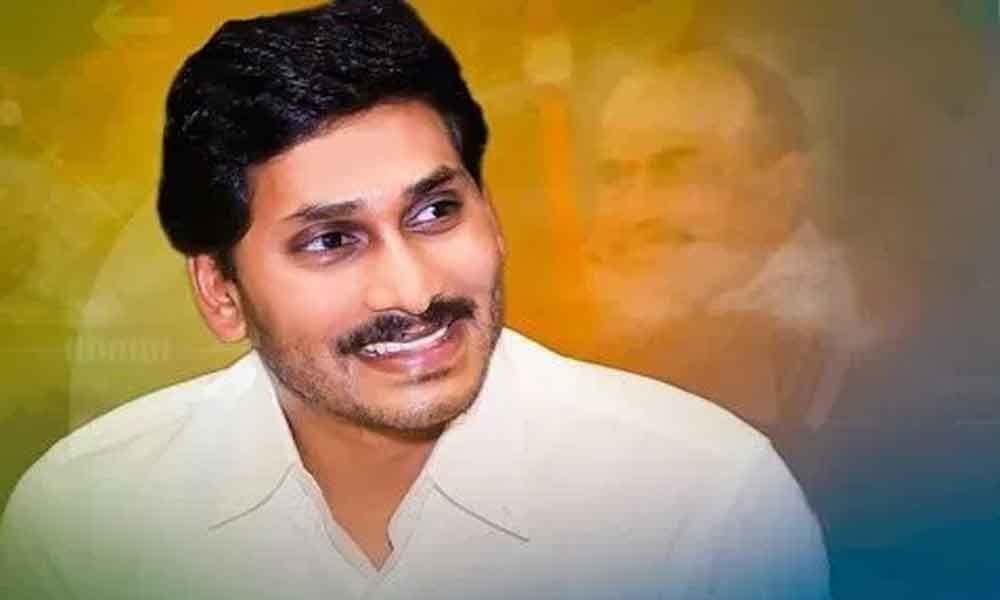 "The difference between the possible and the impossible lies in a person's determination"-This remark of Tommy Lasorda was befittingly portrays the success mantra of to be sworn in new Andhra Pradesh Chief Minister Y.S.Jagan Mohan Reddy.

The populace of A.P is well aware of that the reason behind the sprouting of YSRCP and its emergence as a stronger political force to wipe out TDP in 2019 general elections.

It is a phenomenal win that YSRCP has bagged 151 assembly seats among 175 with an extraordinary 50% vote share. These stats speak off that how the people leaned towards the change of political atmosphere in the state.

Though most of the exit polls have caught the exact pulse of people and predicted a big win for the YSRCP yet an undersized suspicion was there in the minds of people due to the execution effect of TDP welfare schemes.

But at the doomsday YSRCP has recorded a record win over its political opponents. It is noticeable it is not an overnight effect but the result of a decade determination.

Surely this win belongs to Jaganmohan Reddy's iron will that has driven him to respond timely to express his decent over TDP government actions in and outside of assembly and to complete nearly a 3,000 Km Praja Sankalpa Yatra in above 270 days by deciding not to attend the assembly.

The perfect planning of padayatra and mingling with the real masses and giving an ear to their plight made him messiah for them.

He never looked back and doesn't care about the hardships during the padayatra and his affectionate handshakes, hugs, selfies, hand in hand moments make the people feel he is so nearer and dearer to them.

The big throngs that are followed along with him during padayatra alone speak the mood of the state.

Instead to recognize the rage of all the sections of people and the effect of Jagan's padayatra TDP and its mouthpieces spent their time to mock at him. This has boomeranged and resulted in vote tsunami.

His opponents have confined their agenda except to criticize him both politically and personally but at the same time, he utilized the opportunity to highlight where the ruling party miserably failed.

That has made a big difference. Further, his discretion in seat allotment and the poll management abilities have enthroned him with a huge margin.

It is not correct to his opponents to blame on EVMs and PK frothier defeat by dishonouring the people's mandate.

Further, they have forgotten that an election is a political war no one wants to lose by mobilising all his pawns.

It seems that YSRCP Chief Jagan Mohan Reddy had his good eye on the observation of Ulysses S Grant "The art of war is simple enough.

Find out where your enemy is. Get at him as soon as you can. Strike him as hard as you can, and keep moving on".