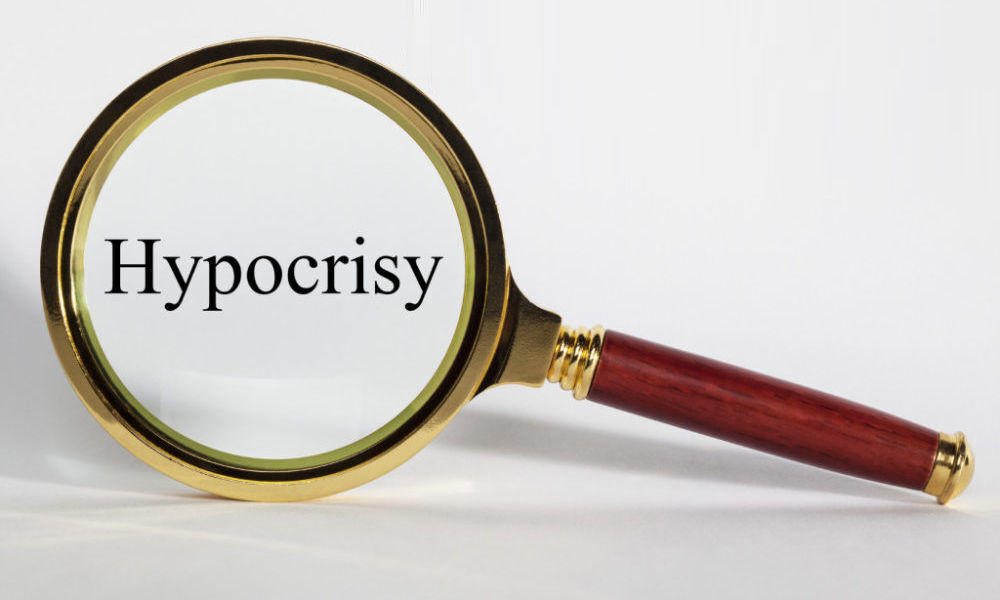 It is funny that Yashwant Sinha, who himself is a rebel against the current BJP leadership, is advising opposition parties to 'stop speaking against each other in public. Sort out your differences privately'.

He is asking others to do what he himself ought to have done. This is the limit of hypocrisy.

It is highly condemnable that several Congress lawmakers in Telangana, lured by the money and power have shamelessly defected to the ruling TRS party. (TPCC issues notices to defected MLAs, Hans India, 21 March). This is in contravention of the provisions of anti- defection law in India.