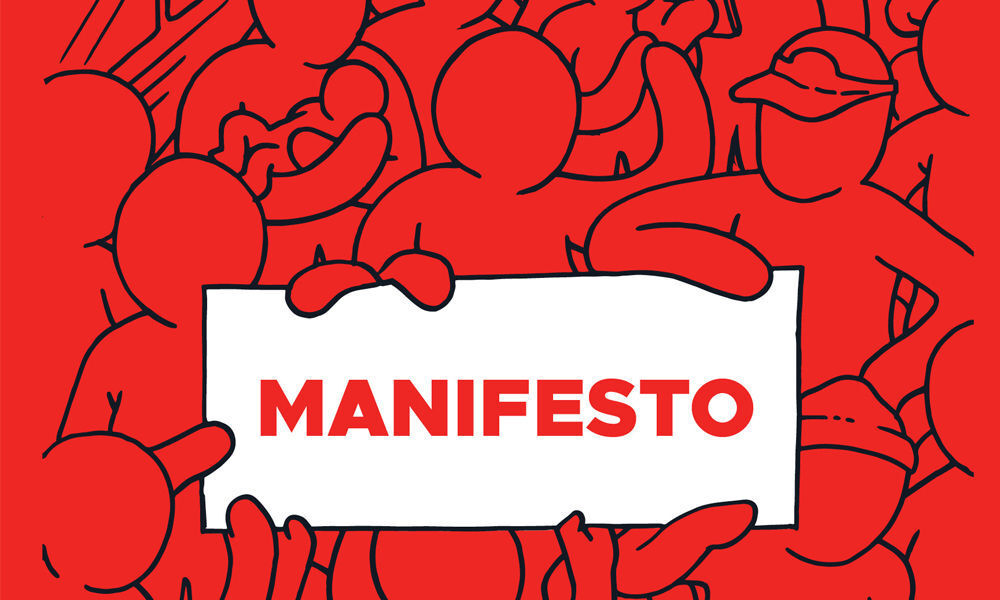 The political scenario for the general elections to the Parliament is quite interesting and this time all expectations may belied which would be known ...

The political scenario for the general elections to the Parliament is quite interesting and this time all expectations may belied which would be known on May 23.

Although all the parties have their own calculations they are all uncertain about winning the elections with the present situation where for BJP has got anti- incumbency factor effecting its chances, for mahagathbandhan it is still in the initial stages and the combining parties have no unique goal except defeating the ruling party for which no strong and specific points were raised.

Even if BJP wins majority votes and with other parties it may able to form the government the question of continuing Modi as the prime minister is doubtful and so far no body has been projected.

Only common thing in all the parties is every party has been making so many promises in their manifestos, some of which may not be practicable.

Under these circumstances the elections may prove to be a disappointing experience for all contestants.

Kurnool: Sanitation workers face problems due to lack of masks,...

WHO to launch second Solidarity Trial for coronavirus vaccine