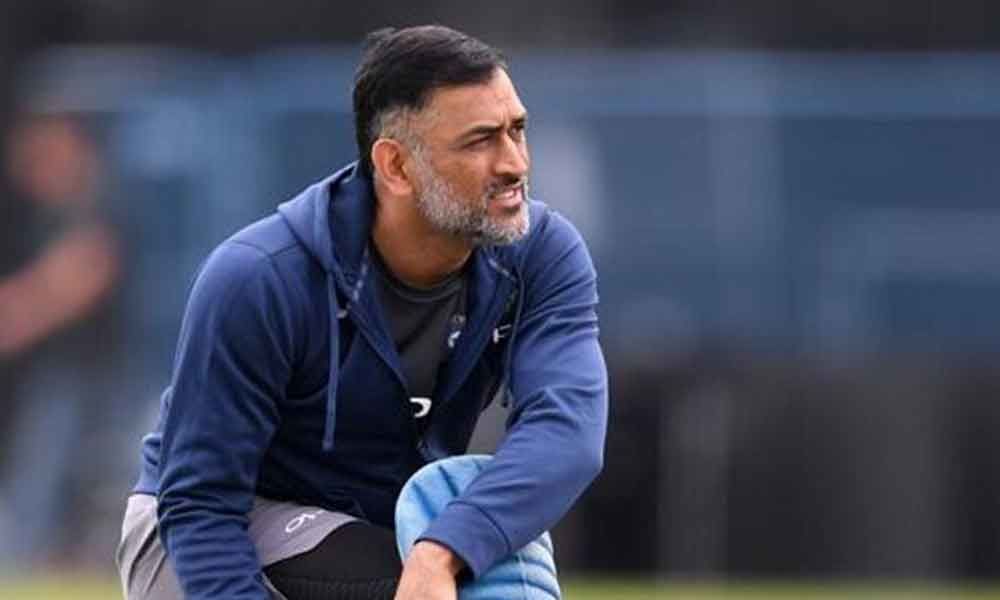 This refers to the completion of 15 years of the former Indian Cricket Team captain Mahendra Singh Dhoni in international cricket. It is heart-warming ...

With an unconventional batting technique, new-fangled wicket-keeping expertise and fearless captaincy, MS Dhoni changed the face of Indian Cricket and took the team to new heights in the international arena. He also became a role model for countless youngsters across the nation.

Dhoni has always stood up as a strong pillar for the Indian Cricket team. Although being a small town boy, he made evident that nothing can restrain an individual from achieving greatness in life if one has a genuine passion and a strong will to do so. Since he has not played for Team India for the past half year, one hopes for his soon and a sturdy comeback in international cricket.