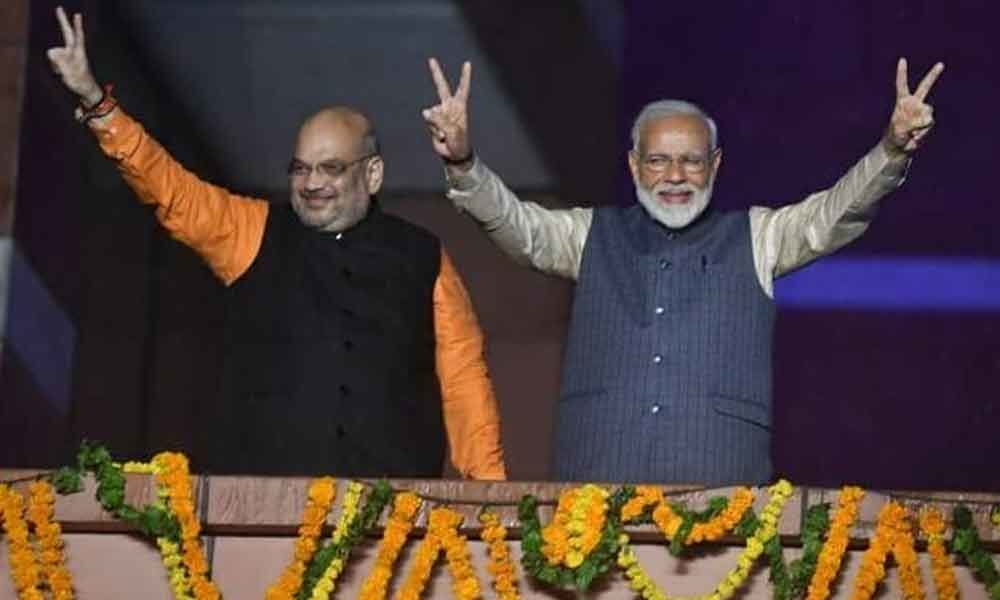 After the election season seen to be replete with polarising themes, Prime Minister Narendra Modi said on Saturday

After the election season seen to be replete with polarising themes, Prime Minister Narendra Modi said on Saturday that minorities had long been made to live in fear by those who believed in vote bank politics and that this deception needed to end to take everyone along.

The BJP got historical victory and voters belonging to all communities showed trust on it. Now, it is its responsibility to abide by "Sabka Saath, Sabka Vikas".

The incidents took place with minorities in the last five years like mob lynching and sexual harassment of women and so on must be stopped so that everyone can survive calmly and peacefully and develop in every sphere of life without distinguish cast, creed, race and gender etc.