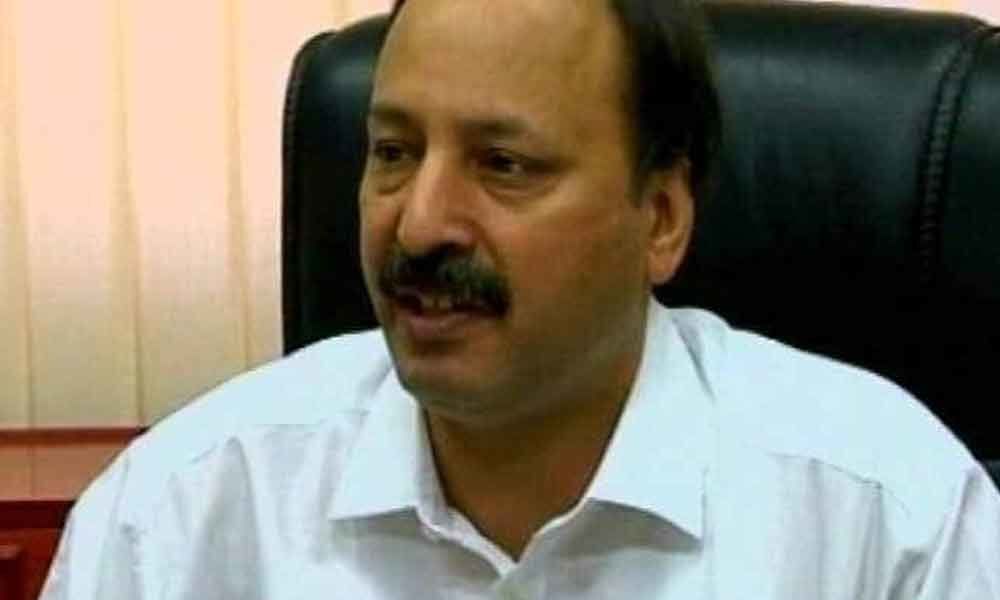 The news report about Sadhvi Pragya Thakur as the BJP candidate against Digvijay Singh from Bhopal parliamentary constituency is inappropriate in more than one sense.

The news report about Sadhvi Pragya Thakur as the BJP candidate against Digvijay Singh from Bhopal parliamentary constituency is inappropriate in more than one sense.

I am referring to the allegations of torture by Hemant Karkare on her as an accused facing police investigation. Firstly the timing itself lets the cat out of the bag as regards the allegations.

Secondly as a senior colleague not only in IPS but in the same cadre I got to know and observe Hemant Karkare pretty closely in my official capacity.

From my assessment based on objective criteria of him I can safely say that Hemant Karkare was not the sort of person and also officer to have even indirectly tortured Sadhviji.

The doubt raised about his being under invisible pressure as told by Julio Rebeiro not withstanding, I think we all owe to try and remove any misgivings that such an allegation will create in public minds particularly during election time.

Hope your esteemed newspaper will bring this out effectively.