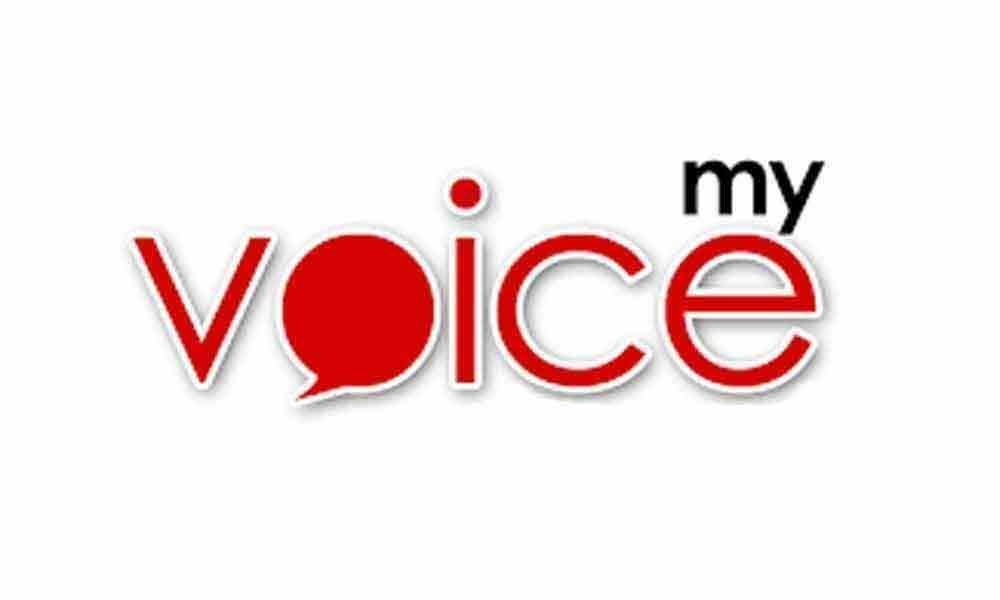 It is in fact ridiculous to see the public outcry against actress-turned-parliamentarian Mahua Moitra's speech in Lok Sabha recently.

As with many speeches in Parliament and outside, the MP uses quotes and references; in Moitra's case, each quote is flagged clearly: Maulana Azad, the US Holocaust Memorial Museum, Rahat Indori.

The speech quickly makes news and goes viral because it hits the bullseye, succinctly and acerbically laying out the government's shameful agenda and the disasters it has led to and can further take us towards.

It's clear from the reactions and the fumbling that the Narendra Modi government was not expecting to be pared open by a young, first-time MP from West Bengal speaking in accessible (read non-Tharoor, non-Aiyar, non-O'Brien) English.

Unlike Rahul Gandhi's famous speech in the last Lok Sabha, this was not a joke, there was no self-satisfied smarmy wink at the end; this was a straight punch in the eye from somebody who had previously flipped Arnab Goswami an unambiguous middle digit on TV; this was not a warning shot, it was a first salvo from a pocket battleship that had hit the preening BJP-RSS amidships and caused damage in terms of the all-important 'optics'.

The response from Modi-controlled media, the government's captive propaganda channels, was hilarious: Mahua Moitra was, horror of horrors, 'unoriginal'! She had 'plagiarised' the speech! By implication she was, therefore, shady, dishonest and not to be trusted.

Now, there are several lessons to be learnt from this whole business. What Mahua Moitra was pointing out in Parliament was nothing different from what many of us have been saying about the BJP-RSS's hard-wiring being religious-majoritarian.

Even if Moitra had chosen not to mention her source for the early fascism points, she had every right to do so; the power and meat of her speech come not from the points on the holocaust poster but her substantiation of those points in the context of Indian politics today.

Mahua Moitra was making a political speech in Parliament, not writing an article or an academic paper.

Rahul fails to see his own party's flaws

It is sad to notice that the Congress and its resigned chief Rahul Gandhi, instead of realising their own fault in the colossal defeat in the general elections, attributing it to the BJP's political clout and its popularity with the voters.

Rahul Gandhi's resignation letter from the post repeatedly asserts that he was helming an ideological battle against the BJP because "every living cell in my body instinctively resists their idea of India." Echoing his own words from numerous past speeches and interviews, Rahul says, "Where they see differences, I see similarity.

Where they see hatred, I see love. What they fear, I embrace." Fine as these words are, the truth is that the Congress avoided any frontal confrontation with Hindutva bigotry or hyper-nationalism before and during the elections.

Statements and tweets apart, no effort was made to reach out to victims of cow vigilantism, for instance, by offering them legal help or solace. No sustained campaign was undertaken against the menace of stray cattle or the closure of industries affected by the ban on cattle trade.

No Congress leader stepped up to defend activists such as Sudha Bharadwaj who is still in jail on charges of sedition; and no all-India campaign was launched against the Citizenship (Amendment) Bill which is the most brazen piece of legislation towards making India a de jure Hindu rashtra.

There was no forceful defence of Article 370 either. Afraid of losing the "Hindu" vote, the Congress decided to avoid "polarizing" issues altogether and focus on jobs, agrarian distress and Modi's alleged corruption.

But in the absence of a pre-poll coalition that could offer a stable government, many a voter pragmatically reckoned that the Congress's promises on the economic front were pipe dreams for now.

With its enormous money power, propaganda machinery and capture of institutions, the BJP certainly had an upper hand in the elections.

But by blaming the result solely on the adversary's clout and refusing to see the numerous flaws in the Congress's own message and messaging, Rahul Gandhi seems to be avoiding all blame for the rout, even if he is ostensibly claiming responsibility.