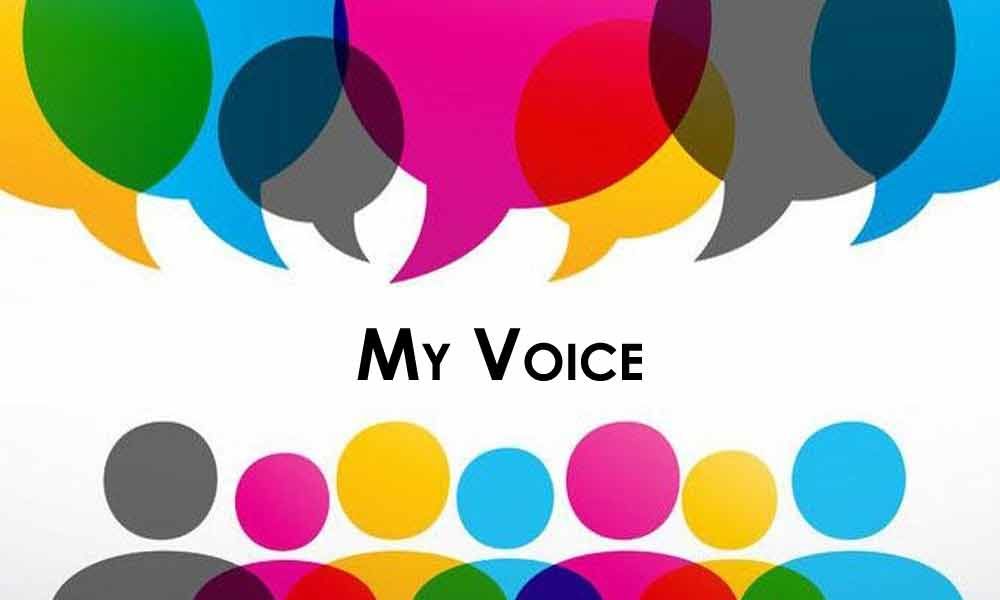 Include Yoga in school curriculum

The decision of including Yoga in school curriculum in Nepal is certainly an intriguing and earth-shaking decision. This great announcement is undoubtedly an inspiration for the other countries across the globe.

It is more interesting to know that the decision has come in the wake of the International Yoga Day celebrated on June 21 with great pomp and gaiety across the world. In this present world of chaos and confusion, most of the people, especially the adolescents and youth, are living in a state of emotional turmoil.

Education in the Secondary and the Higher Secondary schools in India has been found converged into mark-oriented and career-oriented. The teaching of 'Moral Science 'as a subject in elementary classes have become formal and insalubrious. The rising tension and stress among the students of Secondary and Higher Secondary force most of them run helter-skelter.

Under such emotional imbalance, Yoga becomes more vital and inevitable. Nowadays the school going children are unmindful of the relevance of peace, harmony and compassion. The schools which are supposed to enhance and enlighten the students about the significance of spirituality are being found persuading them to engage in an unhealthy and unproductive means of competition in achieving maximum marks.

The present mechanical world is deadly in need of spiritual education. The government and the Ministry of Education of our country will have to initiate a serious campaign about the significance of practicing Yoga in schools and enact a law to include Yoga in school curriculum.

Lawmakers are bound to protect secularism

This refers to the letter with the headline "Religious slogans in Parliament" (June 21). Fundamentally, India is a secular democratic republic and ergo we are all bound to abide by the secular clauses of the Constitution for the impermeable integrity of the nation.

Religious freedom is apparently a compromise or just a privilege only in secular democracy and hence cannot be claimed it as a fundamental right under mundane circumstances.

Even oath taking practice by our elected people's representatives in the name of God/Goddess is also controversial due to the secular status of our democracy.

Our lawmakers of Parliament/State Assemblies are bound to protect the secularism defined in our Constitution. It is not only contemptuous to ridicule members of minority religions while they take their oath, but also exposes the disgraceful parochialism by the members of majority religion/community against the minorities.

Apart from that, it also unmasks their smutty culture and acute intolerance towards religious minorities. Undoubtedly, devotional slogans/mantras etc are to be confined categorically within the perimeters of religious places for solid reasons.

The heads of Parliament/State Assemblies are apparently obliged to ensure intransigent discipline of the members in this regard. Lawmakers are unambiguously obligated to maintain unalloyed sanctity in Houses.

Trump can still do a lot for US

There have been a lot of hue and cry doing the rounds regarding the upcoming 2020 presidential election in the USA. The big media houses like CNN and Washington Post are now shouting and screaming the names like Donald Trump apart from disseminating the special and extra reports on the 2020 American election.

The viewers like me often bump into the slogans like "Make America Great Again." This is quite interesting but sounds different to me. For the most part, America has been an attractive country, getting attention from the international community.

As for Trump, with his cool composure and passion, he can still do a lot and strengthen his strategies in the best interests of American region and the world at large.

In the recent history, America's name has been unnecessarily dragged into so many controversial issues around the world. It is time the USA, especially Trump administration, woke up to the reality.

More to the point, the American media houses are generally kind enough to present the news report in a proper way. In fact, I have observed the mentality of American media on TV channels like CNN and in the newspapers like Washington Post.

There is always gentleness in their writing and speech. I have met by chance many Americans in Tuticorin, Tirunelveli and Kanyakumari.

The people known for their hard work, classic composure and traditional lifestyle from my native places like Tuticorin, Korkai, Tiruchendur, Tirunelveli, Marthandam, Nagercoil and Kanyakumari in Tamil Nadu have the natural tendency to appreciate others, apart from being kind to strangers.

There is nothing wrong in admiring the beautiful things in the world. Finally, American President Donald Trump should show his kind face to the world in order to win the coming election and make peace with the entire world.

The victory of Indian team against Afghanistan can be rated the best one as defending huge total is very easy but defending the small total of 223 is a real victory.

India won with their experience and chocked Afghanistan batsmen and sealed the victory by 11-runs. Afghanistan team deserves pat on their back as they restricted the Indians to a paltry 223 in 50 overs.

Virat Kohli as usual exhibited his class as a superior batsman by scoring 67 off 63 balls that laid the strong foundation. Later Indian bowlers, particularly Bumrah, gave necessary break at the right time and did not allow the batsmen to score with volley of Yorkers.

The spinners duo Chahal and K Yadav intelligently bowled and did not allow the batsmen to dominate t and finally the super final over of Shammie sealed the match in our favour and he achieved the well-deserved score.

Stop blaming governments for everything!

We are good at blaming others for our problems. The easiest one which can be flogged for any issues is the government. The stormwater drains are to be desilted just before the rains to ensure no water is logging on the roads.

Unfortunately, the rains are not in our hands, but we can blame any number of factors for it. We do not hesitate to dump trash of all kinds into these drains without any compunction for we have the government to blame for choked drains.

Governments also resort to such futile exercises without applying their minds, as there is lot of money for the organisers to share the spoil. Aquifers have to be identified where the excess rainwater could be pushed into in order to effectively charge the groundwater.

In many places we should think of digging small, compact wells of good depth where these waters could be routed which will in turn charge and help raise the groundwater tables.

It is time the citizens got involved with the local administration in their efforts to channelise these bounties of nature which otherwise go waste. Let us join in resolving our problems.