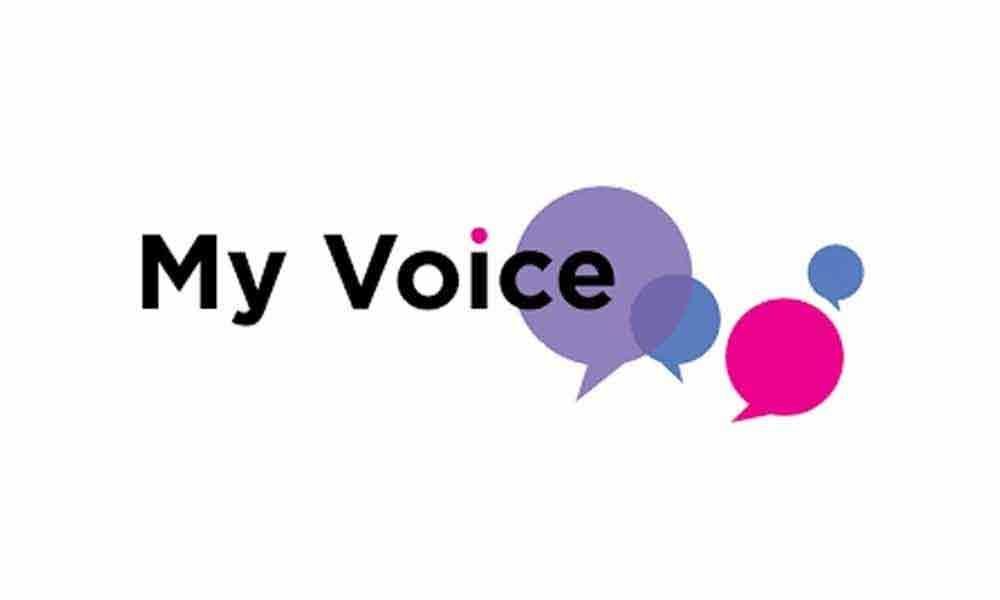 A film which disturbs and impresses at once

Article 15 prohibits discrimination on basis of religion, race, caste, sex, place of birth or any of them. Still the age- old caste divide is spread all over India and extensively in the rural areas.

And such is the socio-political climate of India that holds the roots of casteism even tighter, upon which the movie based on this article raises serious questions.

The movie is set in a rural societal setup very close to reality and disturbingly shows how casteism dictates every aspect of a person's life - job, marriage, right to worship, social standing and what not.

These are hard hitting facts that make you realize the privilege you've knowingly or unknowingly enjoyed, consciously ignored to acknowledge & perhaps even make you feel guilty for it.

Of course, the movie was rightly expected to be a strong and intelligent one.

Yet I was unprepared for the effect it had on me because how do you prepare yourself to be disturbed and impressed at the same time?

One complete year has passed, TSPSC is yet to finalise the paramedics recruitments, for which exams were held in May 2018.

Thousands of youth appeared in the recruitment test, but they have been waiting to get merit list for the last one year.

When contacted, the commission cites pending court hearings. It is high time, both petitioners and respondents must take a final call and resolve the issue.

The Govt must intervene immediately and see that the pending recruitments are finalised.

A drop of water is priceless

In future we are going to face the drastic crisis of shortage of water in every part of the country, though we are facing it in some places now.

As water is the driving source for all living beings we must be conscious about utilisation of water and its conservation for future needs.

This can only be possible by conducting awareness programmes in villages and cities by NSS volunteers to explain various methods of conservation like Rain water harvesting, digging ponds etc.

Involvement of every citizen plays a crucial role in ideal usage of water and then only be it will be implemented.

If government takes proactive measures regarding this issue then it will be more helpful and we can save ourselves from this calamity.

A drop of water is worth more than a gold for a thirsty man.

It is obnoxious that some of the folks are castigating Mahendra Singh Dhoni for team India's first loss in the ICC Cricket World Cup 2019 against England at Birmingham, Edgbaston.

One wonders why nobody pointed out the Indian opener KL Rahul for his dismissal on a duck.

KL Rahul's presence in the squad must be a matter of debate as the batsman has failed to deliver in most of the matches even after getting a good start.

M S Dhoni' s role in the Indian team is currently of a finisher and one must remember that a finisher's job is to accomplish the matches with some explosive batting in the last 4-5 Overs of the game.

M.S. Dhoni has been consistent in doing this. To expect scoring a handsome total of runs from a finisher will be nothing but inflicting injustice on him.

Abburi Chaya Devi's death is a great loss to the literary world. She enriched Telugu literature as a writer, critic and editor.

She was for unhindered growth of woman as an individual. She depicted in her work how unfair and insensitive the family and society in general towards woman and her needs.

But her attitude to life was optimistic. Those who know Chaya Devi in person cannot forget her ever cheerful demeanour.. She herself was a philosopher in her own way having studied Jiddu Krishnamurthy.

She approached life with equanimity and was a very organised person. Chaya Devi was a good human being. May her soul rest in peace.