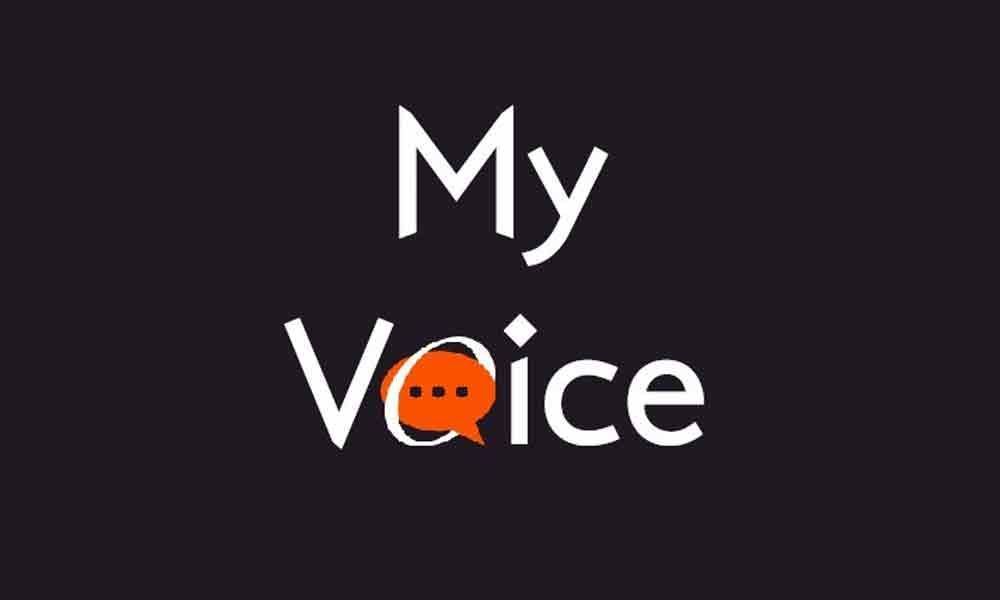 Congress should make a fresh start

Instead of the wheedle exercise by the Chief Ministers, the ideal way could be to analyse what led the party to be routed thoroughly, which ended up in retaining only 52 seats in the Lok Sabha (Rahul hai manta nahi, THI, July 2).

No doubt, as stated by the party seniors, that it is not new for the Congress in winning and losing. However, what is evident even now is sheer lack of homework before executing a task whether it is internal meetings, party decisions, public campaigns, external agendas and others.

The Congress, the oldest democratic party holding power for the highest tenures since Independence, has seen many up and downs and has been in the process of promulgating historical ordinances, the latest being the bifurcation of Andhra Pradesh.

Better late than never, the Congress can still make a fresh start, by gathering bold and senior leaders who are now behind the curtain.

Union Budget should cover all sectors

Wholehearted congratulations to Narendra Modi for getting due majority to run the country in a way it is to be run. Things cannot be achieved over night.

The feasibility of things, without dragging States and country into bankruptcy, is to be reckoned in drafting budget and this was done well and taken care of in the last budget introduced by the Central government headed by Narendra Modi.

The commonalty, farmers and middleclass people are reasonably benefited in the formulation of the budget.

In the case of budgets, gradual and feasible development is to be planned without bringing doom.

Some key areas, left untouched in the budget, need to be paid special attention in due course.

The long desired and awaited raising of income limit has been met for the benefit of honest employees and pensioners, while it needs further boost by way of mending income tax relief as limit of exemption.

Education sector got a boom in the previous years, but it needs further push. Workers of unorganised sectors should also be taken care of by the government.

It is a challenging task for the government to handle water-related issues. As we all know, the current situation in Chennai and Bangalore where the water levels have completely gone down is alarming.

But the situation may surely arise in other parts of the country too. The newly created Jal Shakthi Ministry is undertaking this ambitious task.

Our Prime Minister Narendra Modi has shaped his vision to ensure piped drinking water to every Indian household by 2024. And now the task begins where they need to focus on multiple aspects with respect to saving water, essential restoring and utilising advanced technology.

If we get into little statistics, India is today the world's largest groundwater extractor pumping nearly 25 percent of the global ground water usage annually.

At present a huge percent of Indian households do not have access to drinking and piped water. In the recent reports it is evident that, five of the world's 20 largest cities with water stress are from India.

So, it is challenging task for the State and the Central governments to take necessary actions and precautions to ensure the decrease in water stress across the country.

To achieve this major task, we need to concentrate on three major issues. Firstly, we need to restore and conserve all the existing local water bodies.

Every panchayat has water bodies, lakes, ponds, tanks etc. So, it is the duty of the State government and the local panchayat to restore all local water bodies by cleaning them and then restoring and conserving them.

The Telangana government is a practical example where they restored 46,000 lakes under Mission Kakatiya project. Secondly, we need to utterly improve our farm water efficiency. Our farmers use 3-5 times more water than China, America and Israel for producing the same crop.

Because on the whole it saves huge water throughout the country by better farm water management. Thirdly, we need to utilise the advanced technology like Remote Sensing and Geographical Information where we can track and identify the exact real time data on water.

In this, we can monitor the groundwater level and use it situationally. We can essentially use it during bore well application.

The Andhra Pradesh government has used this technology and improved its groundwater levels. The above are few of the basic water management and creation techniques through which we can increase the water levels.

Rahul Gandhi's refusal to continue as the Congress president and his efforts to nominate his successor is reflective of his personality.

Winning or losing an election is part of the political game. By no means is it a measure of whether what you represent is right or wrong.

If the coming back of the Congress did not happen, it was not Rahul's failure. Still he took responsibility for his party's debacle. No leader or party could have done anything differently and more rewardingly in the face of the resurgence of religion.

The right-wing Hinduism succeeded in playing the Hindutva card in swaying the voters to BJP's favour.

Remember how the Sadhvi who called Mahatma Gandhi's assassin a patriot won with a hug margin in Bhopal. It shows Rahul Gandhi fought for principles and not for political power.

It was true that at times Rahul Gandhi stood alone to fight the BJP and Narendra Modi. He did it without hatred or anger. In fact, he had to fight the entire State machinery.

That the setback has not diminished his resolve to fight the divisive RSS ideology is worthy of a great leader.

From his statement that he is going to intensify the fight against the RSS '10 times more', it is clear that he is not stepping back from his fight for India's continued existence as a liberal, secular democracy.

Rahul Gandhi was right in saying that RSS and the Prime Minister were capturing the 'institutional structures'. Indian democracy will be the loser if the elections become a 'mere ritual'.

Textbooks should include lessons on Dhoni, Rayudu

Dhoni and Rayudu announced their retirement from cricket. Everyone knows they have extraordinary skills that can last for many more years.

However, both of them should find a place in all textbooks as a lesson on 'happy-development-cool-management-cum life-skills, they should go as part time/full time faculty members of management colleges and start a column in all media with focus on happy-development-management.