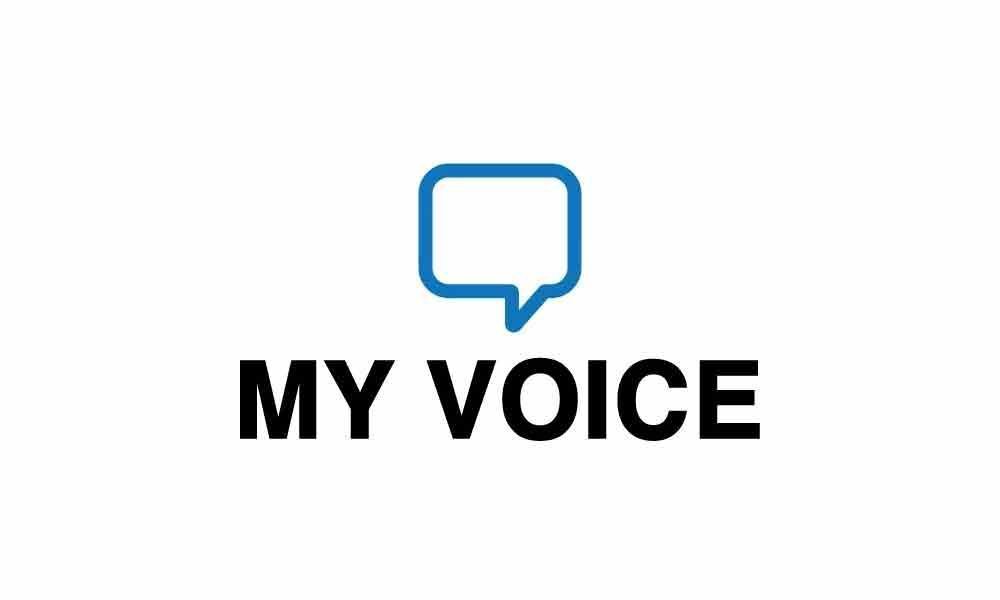 It is shocking to see that TikTok has become a menace and a major problem to our society. It is noticed that youth of our country, instead of giving concentration to education and jobs, are busy making videos on TikTok that are spoiling our culture, society and affecting their lives.

Already a lot of controversies are happening due to this waste TikTok app. Some youth even started making videos on anti-national sentiments for fun. They do not seem to be bothered about the consequences of their acts.

Many youths died in different incidents while shooting TikTok videos. And nowadays it has become common among youths to make videos on the TikTok basing on various movie dialogues and different songs.

It may be mentioned here that recently the Khammam Municipal Corporation staff of Telangana State kicked up a controversy as they were busy making videos on TikTok instead of doing their office work.

I wonder why the government has lifted the ban on the TikTok app. Country's young generation is completely getting spoiled and especially our culture, customs and values are being affected by this TikTok.

I think the government should take some serious note on this app and try to save the youth who are wasting their precious time and lives due to this TikTok app.

The time has come for for the Supreme Court to intervene in this issue and strictly impose a ban on this TikTok app forever so that our culture can be saved and the future generations can be protected from going through wrong path.

Why does TDP fear probe into projects?

Whatever behind the curtain reasons be, one should welcome the Y S Jagan Mohan Reddy government's decision of reviewing various projects which were started in the last five years.

If anything went wrong, real culprits will be punished and such projects will be revived. Even though Jagan's move will prove a heartburn for the Telugu Desam Party (TDP) and its leaders, the reality should be known to everybody.

If the inquiry reveals that there are no irregularities, it will give great moral support to the main Opposition party. But surprisingly, the TDP leaders are opposing the inquiries inside and outside of Assembly.

This behaviour of TDP leaders are raising many doubts in the minds of common people of Andhra Pradesh. This is high time the TDP national chief Chandrababu Naidu himself welcomed the inquiries on various projects which were started during his tenure, to avoid unwanted doubts.

And at the same time the ruling party should promise openly to public that the ultimate goal of these inquiries will be fact finding rather than vindictive.

Save girls from being assaulted

The recent amendment made to Protection of Children from Sexual Offences Act by the Centre to check rising incidents of child sex abuse is a welcome move.

This good and timely move by the Centre will definitely curb the beastly crime and will save many innocent lives of children. The system has rotten to such a level that today's men seem to have totally lost ethics and morals.

These perpetrators lost their human side totally and behave worse than wild animals. Animals are much better as they do not resort to such heinous crimes even though they are not sophisticated like human beings.

The law supervisors should be serious in implementing the new Act so that any assault on our girl children can be put in check.

Authorities should act fast and with responsibility to make sure our children are safe and no rogues should ever resort to harm girl children.