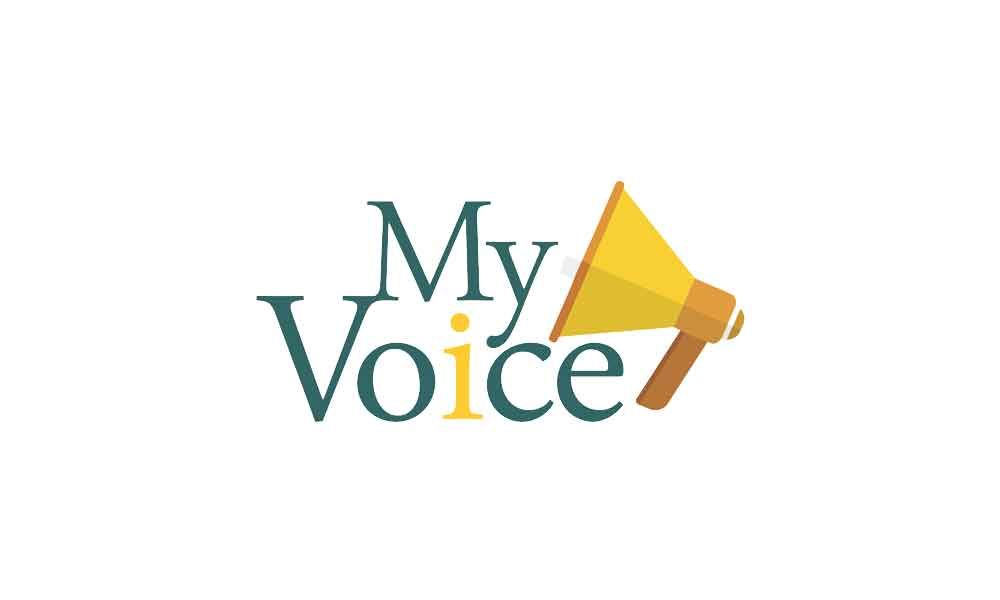 Imran should concentrate on wellbeing of his countrymen

This has reference to your editorial on 'Excuse us Imran, Modi has better things to do' (Oct, 3). It is true that Pakistan has had no other agenda earlier or as of now than to create trouble in Kashmir. Jihad in Kashmir is Imran's aim now.

It is just a daydream. He cannot do anything in the valley than sending some infiltrators and jihadis to get killed by the Indian army. Pakistan is not going to get any benefit by encouraging cross-border terrorism.

Moreover, Pakistan is a poor country. Over 90% of its people are reeling under poverty. The economy has derailed to the maximum. It is seeking monetary help from all available sources including the IMF.

The less said about it the better. Unemployment problem has become manifold. Corruption is on the increase. Despite all these things, it feeds the terrorists and maintains terror camps with the help of its military.

What is intriguing is how no civil ruler after its independence failed to take the nation in the right path of development. Moreover, Imran's talk of war, nuclear disaster and all cannot be taken lightly.

It needs to be given a serious thought. India under Modi is now stronger with extended support from most of the world nations. So, Imran should think now of his people and the development of his nation.

He should give up terror and concentrate on the wellbeing of his people which is good for the establishment of peace in the sub-continent.

Abrupt ban on plastic not a good idea

The decision of one time use plastic ban taken by the government of India is a commendable step but a direct ban means a minute loss to the economy of the country because plastic companies will make a huge loss and the share market will have a huge effect on it.

The economy, which is not so stable at this point of time, will also be affected on some point. Taking such steps should be well thought of and there should be a proper implementation of the ban.

Instead of imposing an abrupt ban, the authorities should ban single use plastic in a phased manner. The recycling factor takes huge amount of money, yet the cost of recycling is not bigger than the environment.

India got its rightful treasure

The UK High Court rightly decided in favour of India in the case related to Hyderabad Fund, not Pakistan, making it clear that the sum deposited in a British bank belongs to the descendants of Hyderabad's ruler.

This should close the decades-old dispute over an amount of one million pounds (now appreciated to over Rs 300 crore) which was transferred in 1948 to Pakistan's High Commissioner by the ruler of Hyderabad for "safe-keeping".

The grandsons of Hyderabad's Nizam contested Pakistan's claim on the money and were backed by India. This is yet another defeat for Pakistan which has been harping on Partition-related issues even after more than seven decades have elapsed.