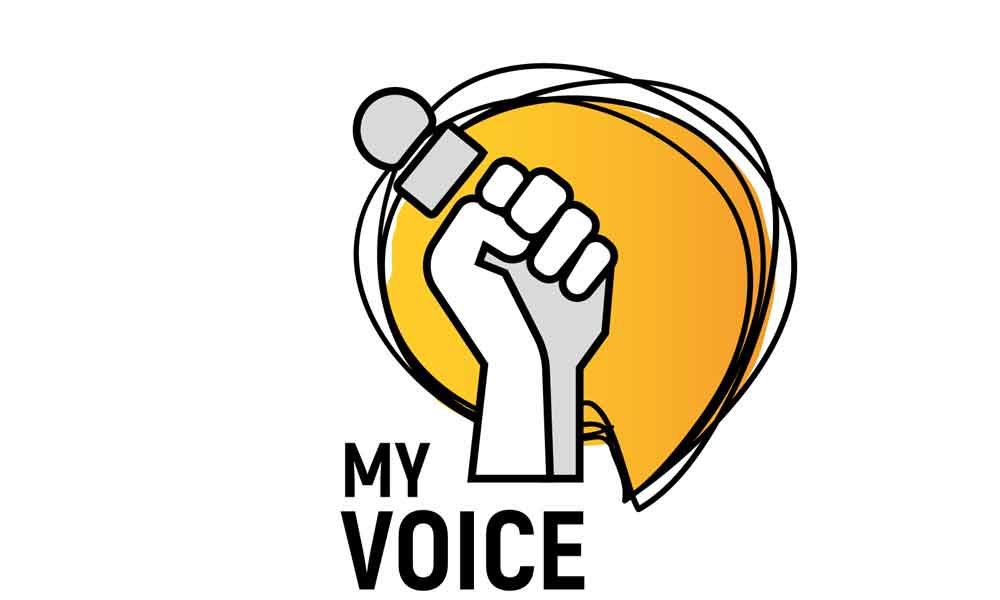 At a time when politics has fallen from grace and parties and leaders are going to any extend to grab power, making a mockery of democracy and ridiculing the electorate, it is sad to see the grand old party of India also stooping to such a low level only to cling to power in the politically byzantine Maharashtra.

This is not what the Congress should be doing in what is undoubtedly a critical conjuncture of our nation's history. India is today fraught by serious, perhaps existential, problems.

The majoritarian project codenamed Hindutva has assumed unimaginable proportions. In the past five years, the BJP has consolidated it to a point where it appears to be invincible.

Minorities are cowering under its louring shadow. Institutions are in crisis. Investigative agencies, statutory bodies, autonomous bodies like the Election Commission and even the judiciary seems to be dancing to its tune. Dissent and debate are routinely branded "anti-national" or "pro-Naxal".

Cultural and academic freedoms are also under attack. Jingoism has fired up a wide swathe of the population. Balakot has become immeasurably more important than roti, kapda aur makaan.

Yet, it is precisely at this juncture that the Congress has chosen to throw in its lot with a party that is every bit as communal and majoritarian as the BJP. The Siva Sena's exclusionary politics combines two binaries: the Hindu-Muslim binary and historically the Marathi-non-Marathi binary.

In the Sena's ideal world, Maharashtra should be ruled by the Hindu Marathi, all others living in the state on sufferance. Somewhat earlier, the Congress manifesto for the Madhya Pradesh elections followed the BJP by showing great solicitousness for the cow and proposed a tourist package involving tracing Lord Rama's footsteps.

In the same State, people were booked under for cattle smuggling under the National Security Act, a stringent law for preventive detention.

The Congress' manifesto for the Lok Sabha elections was truly progressive, which promised to review laws like the one mentioned above, protect diversity of opinion and dissent, and take special measures to punish lynch mobs.

But these fancy statements hardly hold water when the party prepares to join a government headed by the Shiv Sena, if that is what finally transpires.

This refers to the report 'Water bell concept comes to Warangal' (Nov 24). It is a welcome sign that Warangal has decided to introduce 'water bells' in schools to ensure that children drink adequate quantity of water.

All the schools in Telangana have been directed to introduce water bells by Education Minister Sabitha Indra Reddy. The initiative aims at making drinking of water a habit among children to ensure that they stay hydrated.

The initiative was first started in Kerala and replicated in Karnataka while Andhra Pradesh is mooting to implement it across the State. Most of the children carry water bottles to the schools.

Those who do not have bottles can drink water from the institutes' facilities. It may be mentioned here that despite repeated reminders of the teachers, it was found that students, especially girls, were not drinking adequate quantity of water to avoid frequent visits to the toilets.

But this initiative will help students keep hydrated all the time, a vital process to keep oneself healthy.

It may be remembered that in 1991, Rajiv Gandhi was murdered by a 17-year-old girl at a rally in Chennai. She was wearing a bomb with the explosive RDX and her detonation killed over a dozen people. No one knows what the SPG was doing at the time. However, the responsibility of the assassination was put on the martyred leader, saying he was fine with allowing people come close to him.

If there is a vulnerable family anywhere in the world, it is the Gandhis. In India, there is apparently no specific list of people the SPG protects, unlike the US Secret Service and it is up to the government to decide who gets what level of protection.

Now, the Modi government has decided to take away the SPG protection from the Gandhi family. This is a clear indication that how the Modi government is deliberately endangering the lives of the members of a vulnerable family by downgrading their security.