MyVoice: Views of our readers - 12 Jan 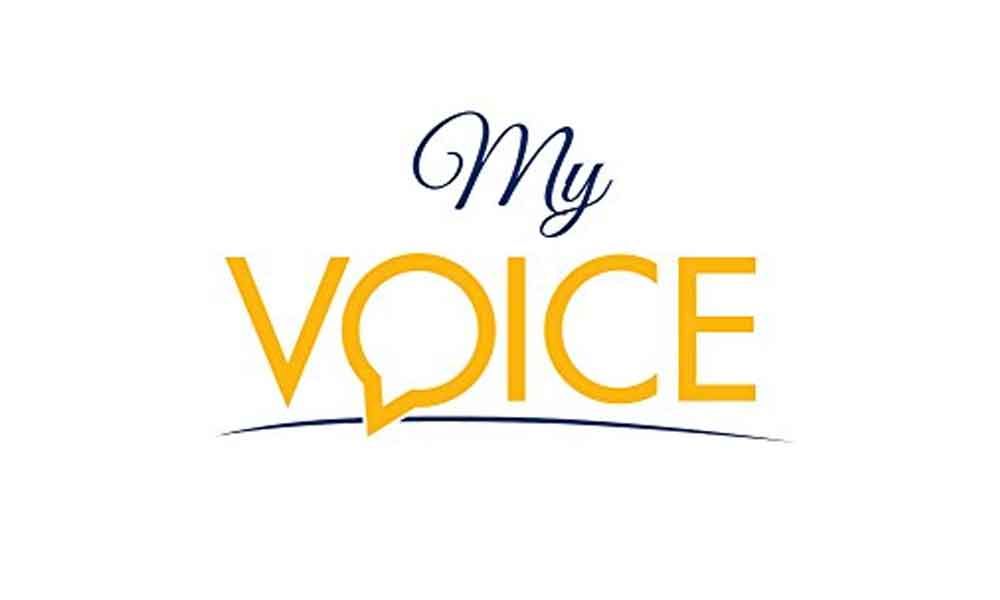 MyVoice: Views of our readers - 12 Jan

The death of the Arab world's longest-serving ruler His Majesty Sultan Qaboos Bin Said al Said is extremely sorrowful. My primary school educational experience of two-and-a-half years in the Indian School of Muscat, Sultanate of Oman, has taught me a lot about him.

Oman, during my stay, and of course now, is a very peaceful, developed, racism-free, friendly-towards-Indians attitude nation. Indians experience a special and a comfortable environment in this country.

Such a nation could be built only by a great ruler like him. His demise is truly a mournful news to Indians who have been and are in Oman.

It is extremely saddening to hear about the news of passing away of Sultan Qaboos bin Said Al Said of Oman, the longest serving monarch in the gulf, who ruled for 45 years. Sultan Qaboos will be remembered as the father of modern Oman.

He pushed education, healthcare, greater participation of women in civil affairs, roads and highways, trade, and opening up the economy to the non-oil sectors like tourism.

Qaboos admired classical music, and in 2011 he opened the Royal Oman Opera House in Muscat. He set up oil refineries, a number of ports as well as fish processing plants.

Qaboos followed a policy of good neighbourliness and cordial ties with different countries -a policy dubbed as "a friend of all and a foe of none". Oman under Qaboos thus emerged as a trusted mediator in a number of disputes, helping defuse the 2013 US- Iran stand off and played a key role reaching a nuclear deal between Iran and big powers, including the US, in 2015.

Oman maintained excellent relations with regional rivals Saudi Arabia as well as Iran. Oman under Qaboos helped release 15 UK sailors from Iran in 2007 and signed a landmark 25-year agreement with Iran for supply of natural gas.

Qaboos did not join Saudi Arabia and UAE in the war again Al Houthis in Yemen, in keeping with Qaboos's belief that the issue could only be solved through dialogue. For the same reason, Oman did not take sides in a dispute between Qatar and the GCC states of Saudi Arabia, UAE and Bahrain.

Oman also did not break ties with Egypt when it established ties with Israel unlike other Arab or GCC states. Qaboos was awarded a number of times for his role as messenger of peace, and India also honoured him with the Jawaharlal Award for International Understanding in 2004. His death is a great loss to Oman.

The Centre should formulate a favourable policy for the indigenous edible oils sector which benefits farmers, consumers and manufacturers equally. The objective underlying the creation of the commodity exchanges in India was to benefit farmers.

Unfortunately, since the majority of farmers do not transact through commodity exchanges, which was its prime objective, it has gone into the hands of speculators, which has artificially impacted the physical market.

Hence, we require a regulator like SEBI, which can keep a watch on such malpractices. For some time now, Puri Oil Mills Limited has been recommending the establishment of a Mustard Oil Development Board by the government.

Largely, such a board can be modelled along the lines of the American Soybean Association or Spain's International Olive Council that protects and promote the interests of olive and olive oil producers, or the Malaysian Palm Oil Board, established by the Malaysian government with the aim of promoting palm oil all over the world.

The proposed Mustard Oil Development Board can play a pivotal role through research and development by developing value added products like the soya industry has done by developing soya protein, soya milk and soya nuggets, among others.

Similarly, it can ensure an integrated approach to the development of the mustard industry by enhancing value addition across mustard-based products. To conclude, Mustard Oil is an integral part of Indian agriculture, cuisine and culture.

Such is the sanctity of Indian mustard oil that even our ancient treatises, find a mention of mustard's virtues as a valuable food crop and for its medicinal properties.

The medical and scientific fraternity has been rediscovering the significant health benefits offered by mustard oil.