MyVoice: Views of our readers - 8 Jan 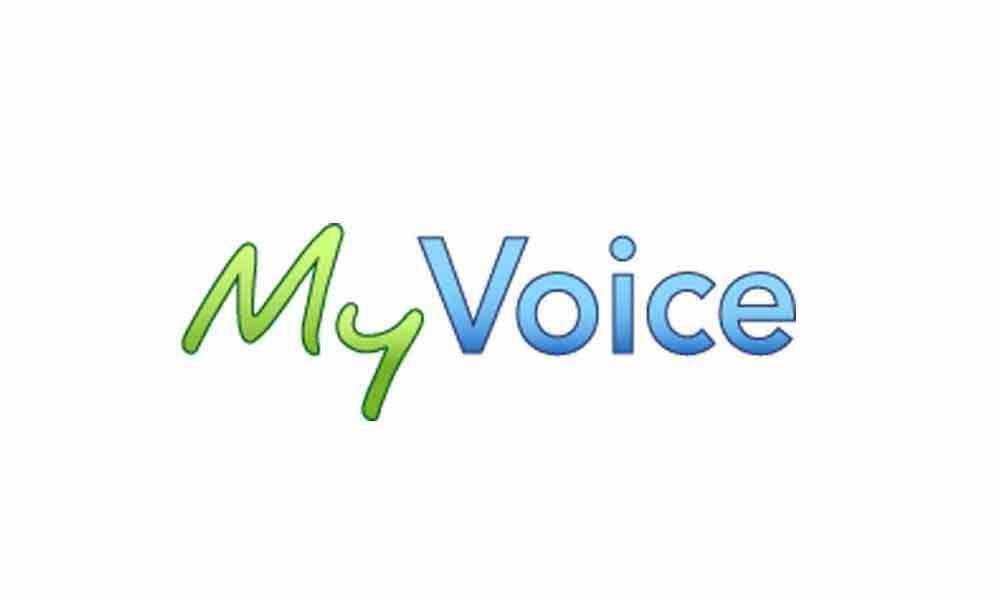 MyVoice: Views of our readers - 8 Jan

Shocking news keep pouring in from the Gulf region and the latest being the death of around 80 American soldiers in an Iranian retaliatory missile attacks on the US facilities in Iraq and in another tragic incident in which 56 people and more than 200 were injured in a stampede which broke out on Tuesday at the funereal of Iranian General Qassem Soleimani killed in a US air strike at the Baghdad airport.

The stampede took place in Kerman, the hometown of Revolutionary Guard Major General Qassem Soleimani as the procession began. What had set off the stampede is not yet known to the outside world.

The funeral procession in Tehran on Monday drew over one million people crowding both main thoroughfares and side streets in Tehran. According to a report on Tuesday by the semi-official Tasnim news agency, Iran has worked up 13 sets of plans for revenge for Soleimani's killing.

The report quoted Ali Shamkhani, the Secretary of Iran's Supreme National Security Council, as saying that even the weakest among them would be a historic nightmare for the US. However, he declined to elaborate.

Most appalling thing about Iran right now is that there is a miasma of revenge lingering all across Iran following the killing of Soleimani by the US military. Every Iranian's mind is injected with the poison of revenge.

Every religious leader, high ranking officials, and even the daughter of the slain Soleimani speak revenge on America. The terms they use against America can have a devastating effect on the laymen let alone others.

This could upset the people's composure and lead people from being sane to insane. People will become prejudiced like the proverbial saying 'everything looks yellow to a jaundiced eye.'

Revenge repels rational thought in man and in the revengeful mind; there is nothing but revenge, which eventually kills the man who harbours it.

So, Iran's leaders must not be carried away by spite, instead exhort their people for maintaining calm and composure.

Revenge is not a solution but destruction, and in the destruction nothing constructive is gained. Let us all hope for a change in Iran's attitude as Iran's role is pivotal in maintaining peace in the Gulf region.

I do not believe that the JNU imbroglio is merely a "law and order" problem. It is a pitched political and ideological battle. The fee hike is only an excuse.

Even the ABVP opposed it. It was thoroughly justified, but the administration had little to gain monetarily or morally by imposing it at that time. Well, who did do it? With claims and counterclaims flying thick and fast, it is almost impossible to tell.

For every video accusing the ABVP, there are others incriminating their Leftist opponents. The tit-for-tat response by the masked warriors of the ABVP has done Modi and Shah no good.

The ABVP boys need to learn from the more savvy leftist students how to use violence as a necessary tool of publicity and propaganda. Meanwhile, we can only hope university campuses can remain places of learning and pursuit of academic excellence and not an 'akhara' for vicious party- politics.

A fresh Assembly election is now scheduled for February and the outgoing Chief Minister Arvind Kejriwal is well-placed to win another five-year term. A combination of factors make the AAP boss a front- runner.

Three political holders BJP, Congress and AAP are in fray of fierce battle to prove it loyalty to public than public jury scrutinize scorecard of these front runners to deliver ruling for forming next Govt.

In the winter of 2015, the AAP faced twin problems in the run- up to the assembly polls. and the BJP was rearing to capitalise on the 2014 Modi wave to return to power in the national capital after a long exile, which in this case had run for fourteen years and more.

To add to AAP's woes, its leader Arvind Kejriwal's 'common man' image was under constant attack by the opposition. Muffler man's smog- induced cough just wouldn't go. And BJP leaders would daily mock AAP, asking how someone who couldn't cure himself of common cold in three months would administer Delhi.

Five years later, and after five years in power, Kejriwal cannot claim to be the underdog and outsider. He needs a new narrative and a retaining wall to seek another term in office.

He understands that the biggest chink in the BJP's armour remains a leadership vacuum in the Delhi unit. BJP retains its 30-plus per cent base but due to the complete collapse of the Congress, in a direct contest against the street- smart AAP, it is at a disadvantage.

Because the Assembly elections are fought on local issues, Modi despite trying does not always compensate for the shortcomings of the local party units, Jharkhand being the latest case in point.

There are many articles, write ups, discussions on country wide forums which debate on a saying- justice delayed is justice denied. There is a pressing need for expeditious disposal of nearly 60000 pending cases in the Apex Court.

The judicial system needs a course correction in India. All the courts needs to function for 365 days in order to deliver justice to the aggrieved parties. Pushing the blame on the lack of adequate number of judges, serves no purpose except that it is a way for gaining relief from the media glare.

It is a herculean task but the judiciary has to give prima facie importance to the grief sustained by the victims of various crimes.

India can be top amongst other countries if there is faster delivery of verdicts and there should not be any gap between date of sentence and date of execution. Let's see if this remains a pipe dream or find its place in the system.

In artist Akbar Padamsee's demise the nation and the world of fine arts has lost one of the most prolific, most talented and versatile artists of all times.

His versatile paintings had a Midas touch and have found a place of prominence in eminent galleries in India and around the world.

The brother of celebrated late film-maker and ad-man Alyque Padamsee, Akbar was honoured with fellow ships by the Lalit Kala Akademi and the JD Rockefeller foundation besides a list of national and international awards making him a global artist of repute. His name and arts will remain immortal and his works - an inspiration to aspiring artists and painters.