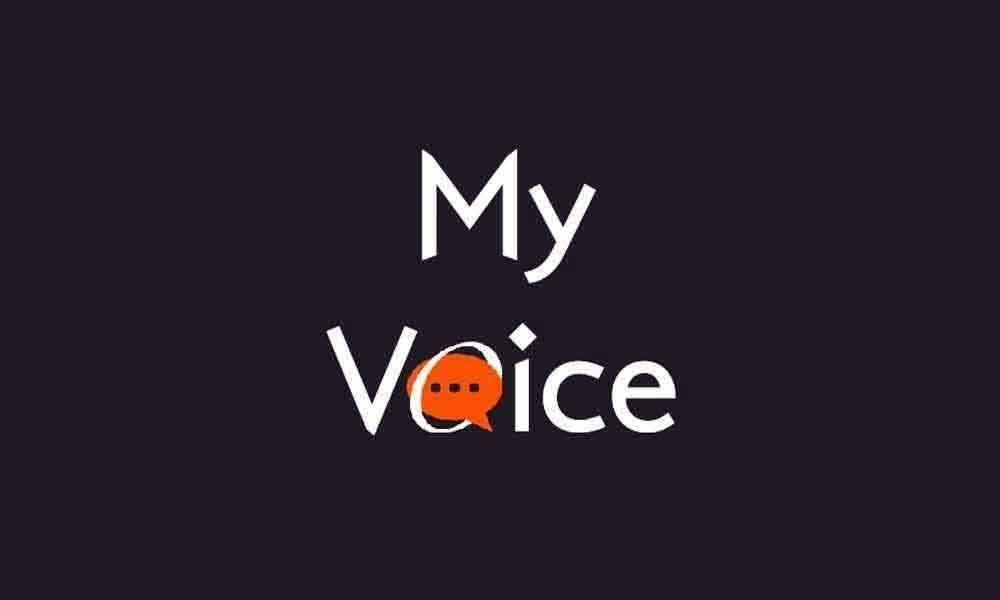 Coronavirus should be tackled properly

This is with reference to your report 'First coronavirus case makes Telangana bristle' (March 3). The burden of control and eradication of disease when it reaches alarming proportions does not fall entirely on a country's health system.

It is supported by various other agencies. While in India, the Ministry of Health and Family Welfare is the nodal ministry handling biological and health emergencies, such crises also come under the purview of disaster management agencies, the Ministry of Home Affairs and the National Crisis Management Committee (NCMC).

India has pioneered the Delhi Declaration on Emergency Preparedness' which identifies risks, implements disaster risk reduction measures and prepares and operationalises readiness for a broad range of disasters, including diseases and outbreaks.

However, for a long time, disaster management in India followed no defined path and remained an informal State subject, since after the Bengal famine of 1943 it was assumed that the only disasters India could face would be related to food shortages.

There was no mention of disaster management in the Constitution as a State or a Central subject. Despite such calamities as the 1950 Assam earthquake or the Bhopal gas disaster of 1984, it was only after the 2001 Bhuj earthquake and the setting up of the National Disaster Management Authority (NDMA) in 2005 that disaster management protocols and policies were evolved.

An outbreak of nCoV, a biological disaster, would be part of Chemical Biological Radiological and Nuclear (CBRN) defence. As such the States or the Health Ministry can request additional assistance from the NDMA, the National Disaster Response Force (NDRF) as well as the armed forces.

Even as Delhi is limping back to normalcy, the situation raises some questions. India's national capital has witnessed a massive violence within a radius of just 10-12km from the country's most secured zone, even though all security and intelligence agencies are readily available at the government's disposal.

The state of helplessness of the State in wake of the riots in Jafrabad-Maujpur is such that it was defenceless before the rioters who enjoyed a field day.

A natural question that arises is: If this can happen at a distance so close to Parliament House Complex and the Rashtrapati Bhawan, how does the government plan to protect citizens elsewhere?

A revisit of the scale of violence that spilled out on the streets of Jafrabad, Maujpur, Bhajanpura, Jamia Nagar and Seelampur, and the campuses of JNU and Jamia Millia Islamia University, makes it amply clear that intelligence and security agencies, along with the Central and Delhi governments, have been caught napping.

They have exhibited little urgency and pro-activeness in preventing and controlling the violence in Delhi. The Home Ministry directly controls the Delhi Police and the paramilitary forces.

Wasn't it its responsibility to take precautionary and pre-emptive measures and prevent repeated instances of violence in the national capital? Why is it that in case after case, Delhi Police personnel are found to be grossly outnumbered in riot-control operations?

Why has no action been taken against politicians who have made provocative speeches fanning communal frenzy? Why did the Arvind Kejriwal-led Delhi government not write to the Centre to request Army's deployment to control riots? All these questions remain unanswered.

Jagan should stop his gimmicks

It is embarrassing to note that Andhra Pradesh Chief Minister YS Jagan Mohan Reddy is trying to impose all his whims and fancies on the people of the State. The YSRCP government is doing gross injustice to the Backward Classes and Jagan is acting like Tughlaq, Hitler, Mussolini and Nero.

Jagan does not care two hoots about the State's waning economy though the State's financial condition is in the doldrums. State revenue is dropping day-by-day due to Chief Minister's lack of knowledge. YSRCP government is spending huge amounts on advisors.

But the State's brand image is badly hampered with anti-people decisions of Jagan Reddy. His government has failed in getting funds from the Centre. The YSRCP government said it spent Rs 1,600 crore for disbursing pensions on the first day of the month, but actually they have removed seven lakh beneficiaries from the pensioners' list.

Jagan promised to give Rs 3,000 pension before the elections but giving only Rs 2,250. Recent beneficiaries of the pension scheme are actually YSRCP workers, but not real eligible people. The Chief Minister should not play with the lives of people.