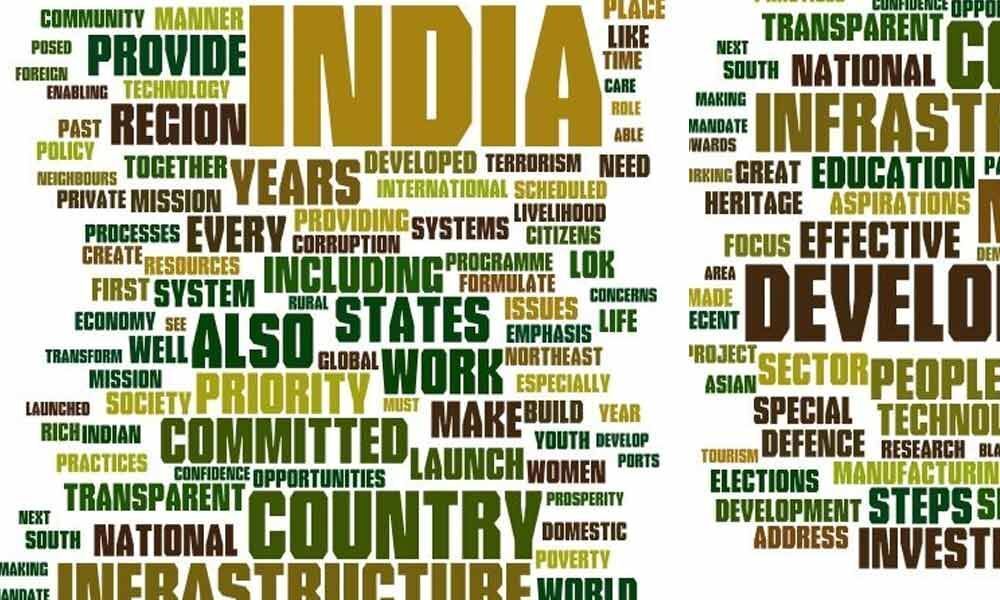 April 7th is celebrated annually as the "World Health Day". Under the aegis of the World Health Organisation, we have been celebrating this day with a universal theme since 1950

April 7th is celebrated annually as the "World Health Day". Under the aegis of the World Health Organisation, we have been celebrating this day with a universal theme since 1950.It goes without saying that the international organisation since its inception has been rending yeomen service in the field of health care across the globe in general and in poor and developing countries in particular.

In a few days from now the first spell of 2019 elections takes place. All the political parties have been busy with their campaign, to outwit their opponents and to win elections by hook or crook. Most of our leaders have no qualms about making tall promises to voters.

A close look at the manifestos of these parties tells us how desperate and hell-bent are these politicians to hoodwink the general public by not talking about issues like education, health, and security, and equality in opportunities for all. Healthcare and education for all are the two important parameters used in gauging the development and progress of a country.

Corruption has corrupted all the arms and organs of our polity body. Most leaders contest elections for power and pelf. They use their ill-gotten money to capture power and make again lots of money. It goes perpetually. In our 16th Lok Sabha, 442 out of 543 MPs are millionaires. Remember the words of Lord Acton who said that "power tends to corrupt and absolute power corrupts absolutely".

India is rich but Indians are poor. To make people rich we need good and honest leaders. Today most of our leaders suffer from rabid regionalism, cankerous casteism, parochial practices to divide and rule people.

Indians are proud of the Geeta which tells us to do our duty without expecting anything in return. They must follow the wise precept that "Service to people is service to God". That is the real meaning of the word 'Minister'. We need such 'Servants of People' as our leaders.

Time has come for us to select and elect leaders who can lead us into all round development. So, vote for simple, sincere, secular, honest and committed persons and then only India becomes a clean, healthy, and safe country.