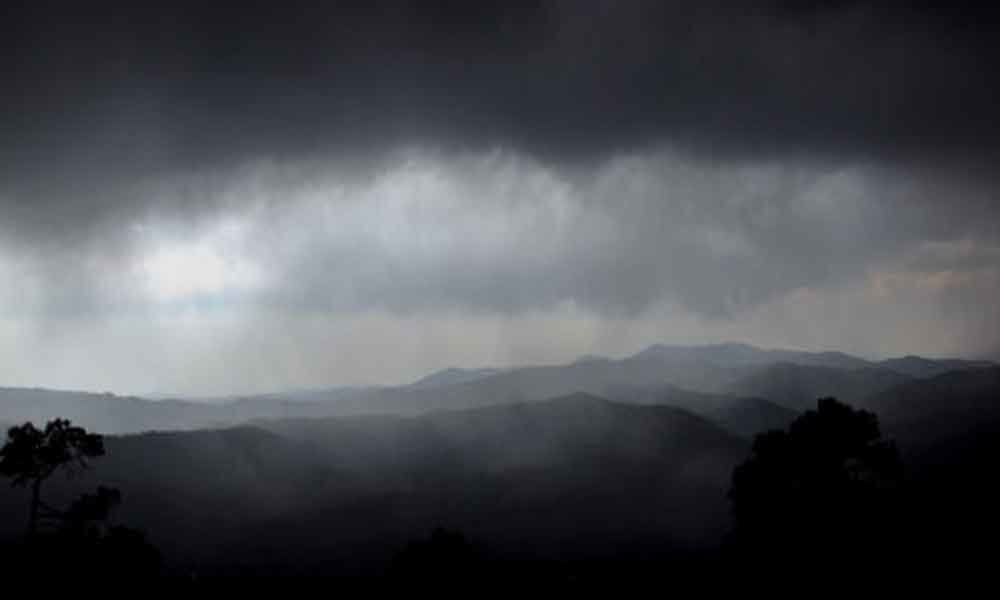 This is with reference to your report ‘Delayed by a week, monsoon hits Kerala’ (June 9).

This is with reference to your report 'Delayed by a week, monsoon hits Kerala' (June 9). After a long and prolonged spell of dry weather when the monsoon arrived boisterously, people across Kerala started to heave a sigh of relief.

The pitter patter of raindrops has enlivened the spirit of the people. The sluggish arrival of the monsoon provides a great deal of hope and comfort for the people of Kerala as most of the wells in the hilly terrains have gone dried. People have been living in intense state of concerns over the scarcity of pure drinking water.

On the other hand, the people of other southern States, especially the people of Telangana, who have been undergoing untold miseries for the past couple of weeks due to the intense heat of the scorching sun, are gripped by an inexplicable state of discomfort and distress.

They are being found groping in the dark unable to find a little respite from the unprecedented heat waves.

The news of the arrival of monsoon in Kerala has created a lot of hope and anticipation among people of Telangana and are waiting eagerly for the day they get rid of the ongoing pathetic plight and to witness heavy downpour.