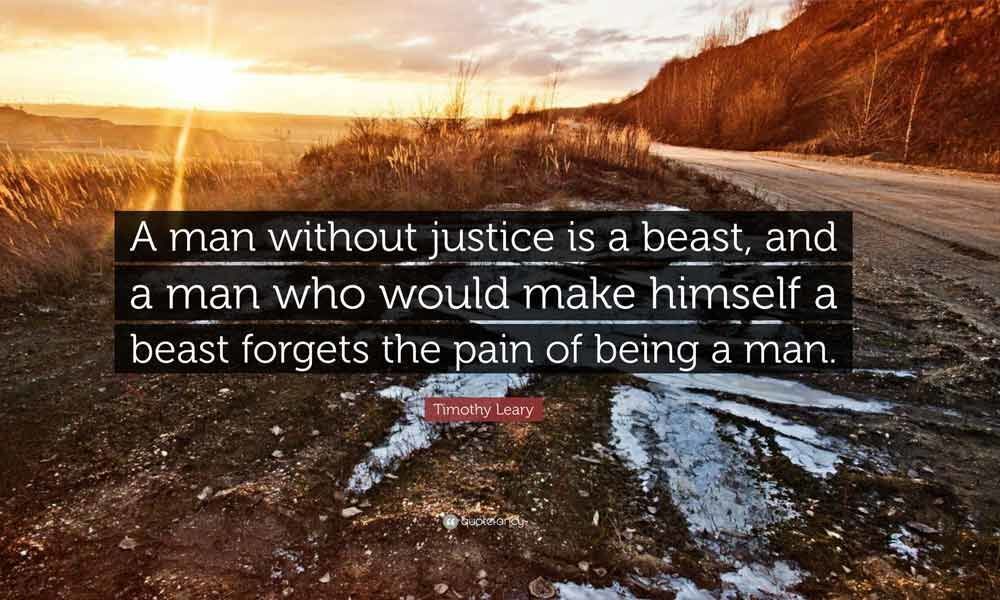 I write this letter with deep anguish and regret. My spouse works in the Irrigation Department. When she went to Vijayawada, to submit an important...

I write this letter with deep anguish and regret. My spouse works in the Irrigation Department. When she went to Vijayawada, to submit an important assignment, there was a person by name Arun an engineer ,who was present in the office.

When she explained her practical difficulties that she has a three-year-old son and she has to go home early," the good human being" in him completed it within one day ,instead of two or three days where others were least bothered about her.

Now the same person is critically injured. He is in the hospital with multiple brain fractures and injuries on his jaws, nose etc. When he was driving from Polavaram to his room three rogues, heavily drunk, driving a Pulsar bike hit him.

He is undertaking treatment and we all can imagine how his condition is? A four year son,his wife, his parents, kith and kin are spending their terrible time in the hospital!

Who is responsible for this dastardly attack? These young reckless rascals, heavily drunk drive the two wheelers with zooming speed and hit others.

When I go for a walk in the morning, I find some poor animals like dogs, pigs etc crushed under the tyres of vehicles. Those who drive the vehicles are so ruthless and even they do not have minimum concern that they should drive carefully if not slowly.

I end this letter by remembering an important statement made on man. Of all the animals in this world the most vicious, wicked, dangerous, mean,selfish animal is man. It is displayed in a South African zoo and I strongly feel the present modern man is really appropriate to fit this comment.