The continuing danger of identity politics 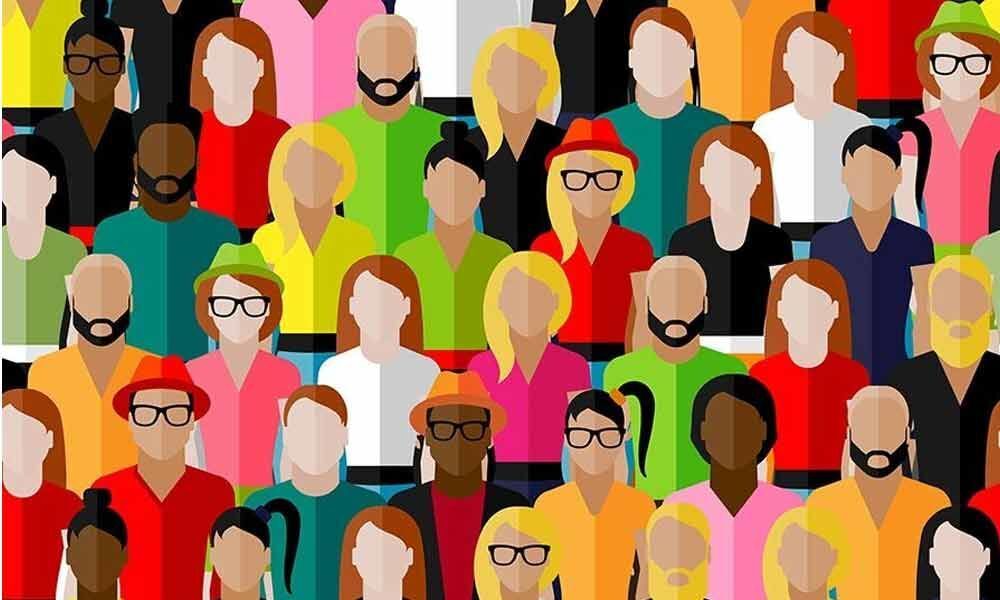 Identity politics is not new to India. But they acquire menacing proportions on the eve of elections. All parties, to varying degrees, are guilty of...

Identity politics is not new to India. But they acquire menacing proportions on the eve of elections. All parties, to varying degrees, are guilty of it. Among all, BJP takes the cake. Perhaps, for the first time in Independent India a person of the stature of Prime Minister has stooped so low couching communal messages in his election speeches caring two hoots for the Election Commission.

Yet, the ruling party, the BJP, has always claimed the mantle of nationalism. If Pakistan has been a metaphor for divisive dialogue, the gloves are now off as blatant communal card is being played without any scruples.

Leveraging the acquittal of the accused in the 2007 Samjhauta Express blast case by a trial court, PM Narendra Modi tried to drive a wedge between the Congress and the majority community flagging the "Hindu terror" epithet allegedly coined by the Congress over a decade ago.

By brazenly using religion to divide voters on communal lines in his public speech at Wardha, PM Modi is absolutely shocking – even by his own past standards of communal demagoguery.

The comment also invited ridicule because barely three months ago Congress had won the assembly election in three states of Rajasthan, Madhya Pradesh and Chhattisgarh—all of which are Hindu majority states. This is also an attempt by the BJP to invent a false enemy, and engage in scaremongering in order to polarise the 2019 elections in its favour.

Modi's comments explicitly seeking Hindu support by portraying the Congress and Rahul Gandhi as minority supporters are only a restatement of the same and incidentally, the prime minister's campaign speech violates Supreme Court rulings as well the model code of conduct, and many in the past have been disqualified for seeking votes in the name of religion. Nevertheless, the BJP presenting itself as party that represents all Hindu interests is also deceitful.

It is an attempt to divert attention from the mounting evidence of terrorist activities by Hindutva supporting Sanathan Sanstha and its associates.

Under the Hindutva ideaololgy, minorities and their bodies are traded for votes, their killers garlanded and offered sweets, making it clear that our hearts no longer beat for the widows of the dead and their children — some so young, it will take a few years for them to even know what happened to their fathers.

The BJP has given us a medieval society where violence is so normal that it can be planned and executed, while law enforcers sip cups of hot tea. On paper during "election season" the Election Commission would be expected to serve as a bulwark against the unprincipled, but of late Nirvachan Sadan is proving itself to be weak and its "model code of conduct" little more than a joke since morality does not enter the calculus.

By the time the Election Commission finds answers to most cases of alleged poll code violations, crores of people would have cast their votes,which could have been thus influenced.

Last but not the least, if Narendra Modi feels Hindus cannot be terrorists, he is wrong. Nathuram Godse was a Maharashtrian Brahmin. Indira Gandhi's assassins were Sikhs. Several terrorist attacks have been carried out by non-Muslims.

Then why is one community singled out for the insult? Most famous assassinations that changed the course of Indian history were not carried out by members of India's largest minority — in spite of the persistent profiling.

Yes, terrorism does not have any religion. No secular democratic republic can have a party representing only a religious majority. Of course, in a democracy there will be castes/religious groups that are oppressed, and marginalised, and which form political formations on the basis of that caste/religious identity.

But the majority religion in a society, at least in India, is not an oppressed group. Therefore, any party representing it, like the BJP, can only be a Hindu party and not a national party. And Prime Minister Narendra Modi just brazenly proved it once again.