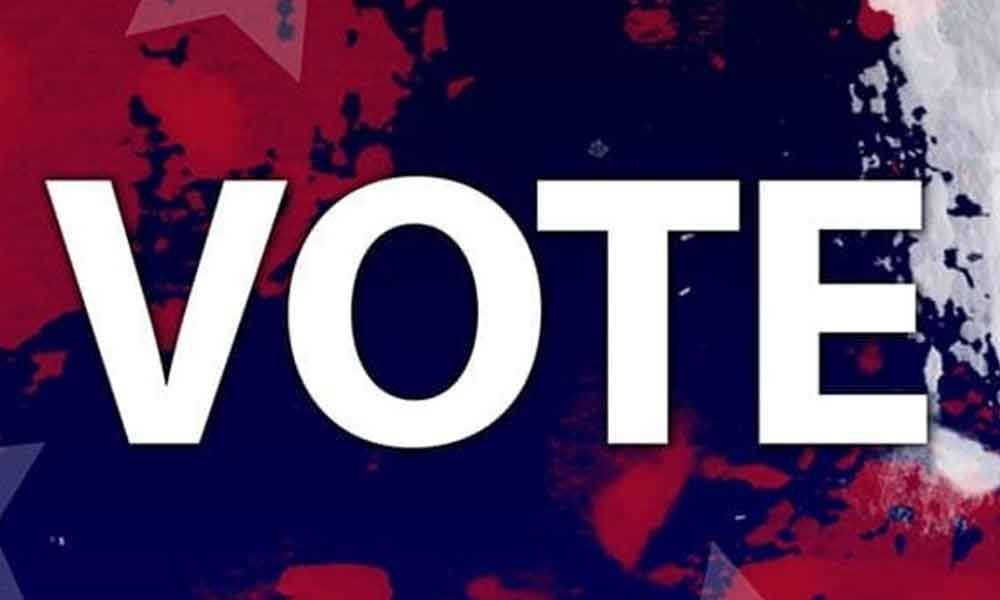 As the nation has now given a clear mandate to BJP ruled NDA and its allies, it is high time now that the majority party in power puts the country's focus quickly back on track.

The governance and development issues which had taken a back seat for over two months, owing to enforcement of Model Code of Conduct, now need an immediate attention.

The pomp and glory of victory should immediately subside by giving due importance to further necessary steps to quickly form the government.

The nation now has no time to patiently wait for ceremonies and celebrations, apart from expecting a delay through routine transfers within the government machinery, that happens post the declaration of an every election result.

Such a delay further jeopardizes a common voter's morale on the ground with respect to day- to - day functioning of the machinery.

The incumbent government should now set an example of moving to business as usual quickly, which is now an easy task to NDA upon its second successive win.

Many core issues now need an immediate attention including working out a strategy on oil import with Iran and sanctions imposed by US, clarifying the stand on distorted unemployment data, impeding agrarian crisis and much more.

The quick government formation move will only help to keep the voters highly informed without anticipating much delay and ensure that the nation to limps back to normalcy in a quick succession.