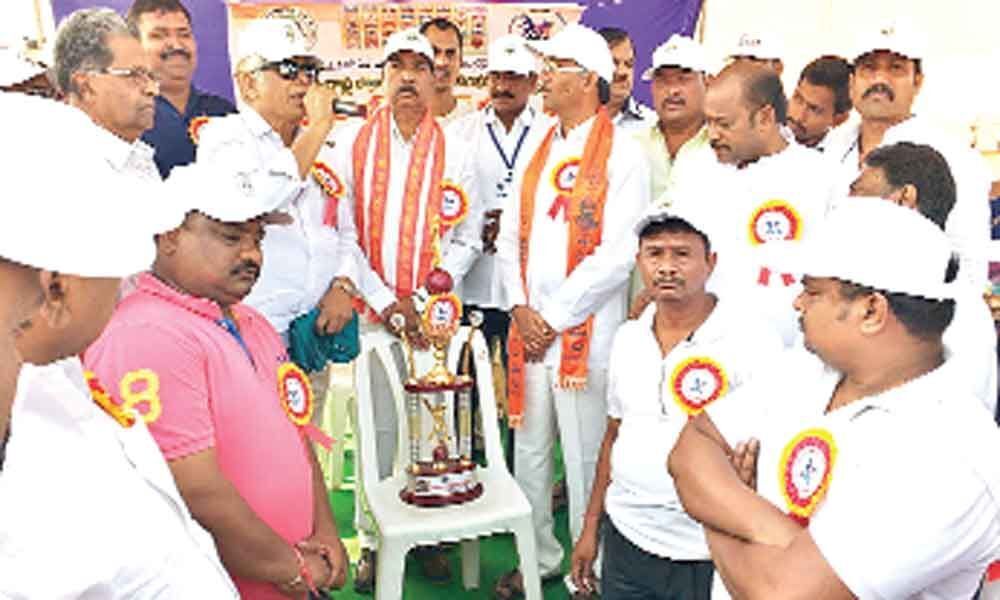 "There is a need to inculcate patriotism. Telangana Government should constitute a corporation. It should come to rescue of the economically backward casts. A total of 24 teams from Telangana and one team from Andhra Pradesh are taking part in the league," he added.