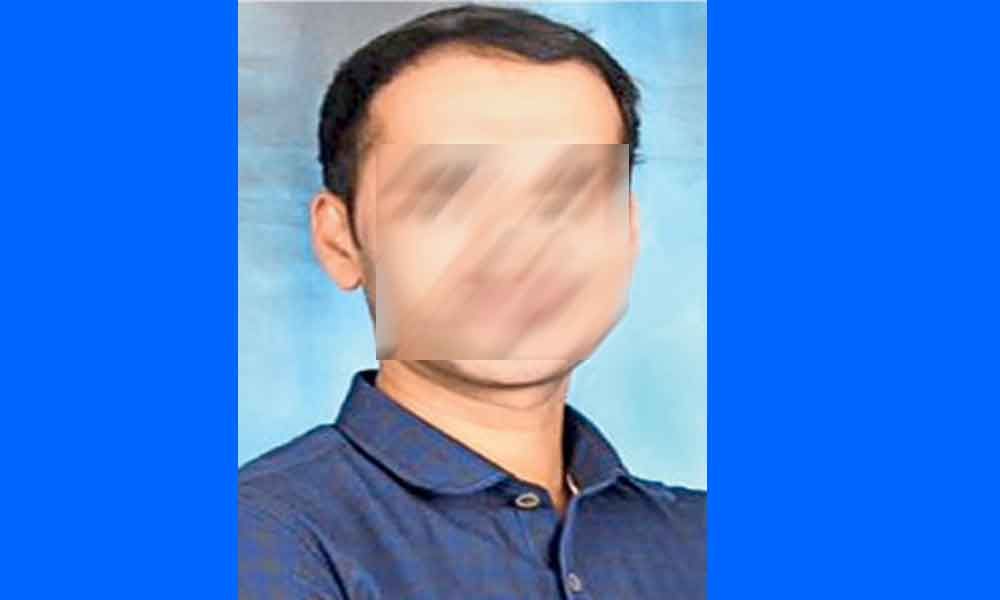 A techie who slipped into depression due to his loneliness has committed suicide here at his residence at Sudarshan Nagar in Gachibowli.

A techie who slipped into depression due to his loneliness has committed suicide here at his residence at Sudarshan Nagar in Gachibowli.

PNVS Sunny Babu, a native of Srikakulam in Andhra Pradesh was working in a software firm here at Gachibowli. The police said that Babu is expected to get married soon.

"Before ending his life, Babu sent a mail to his brother-in-law Sampath Kumar about taking the extreme step. By the time Sampath rushed to Babu's home, he was found hanging from the ceiling fan," the police said.

Based on the complaint lodged by Sampath, the police registered a case and took up the investigation. The body was shifted to Osmania General Hospital for an autopsy.