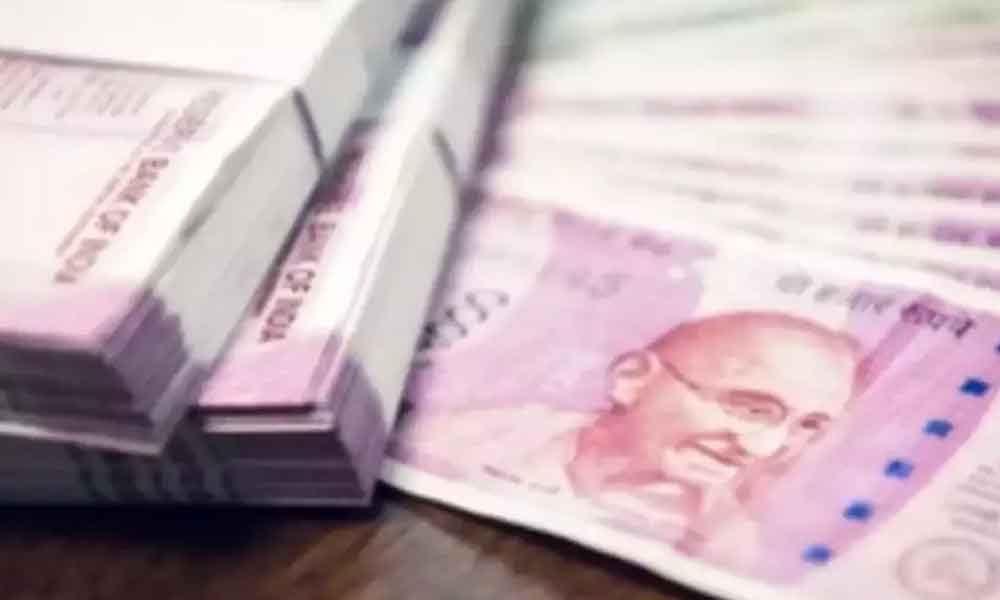 Hyderabad: The Special Operations Team (SOT) of Cyberabad police and Shamirpet police on Monday evening intercepted a car on the outskirts of the city and arrested four persons for illegally carrying unaccounted cash amount of Rs 40 lakh.

The accused were identified as Srinivas Babu, B Anjaneyulu, P Suresh and Mohd Majid. According to sources, it's known that the four persons were carrying illegal cash in two cars for distributing it amongst the voters of Dubbaka ahead of the Assembly elections.

Preliminary investigations revealed that the said persons were given the responsibility to distribute the cash to the voters. For this reason, they were taking the cash through Patancheruvu and were finally caught near Shamirpet.

It is also being suspected that the cash belonged to a BJP leader, but the name of the leader is not yet known. However, the investigation is going on in this regard and the money will be handed over to the Income Tax department along with the arrested men. The IT department will further take over the case, said the police.