India, China, US make the new triad in world 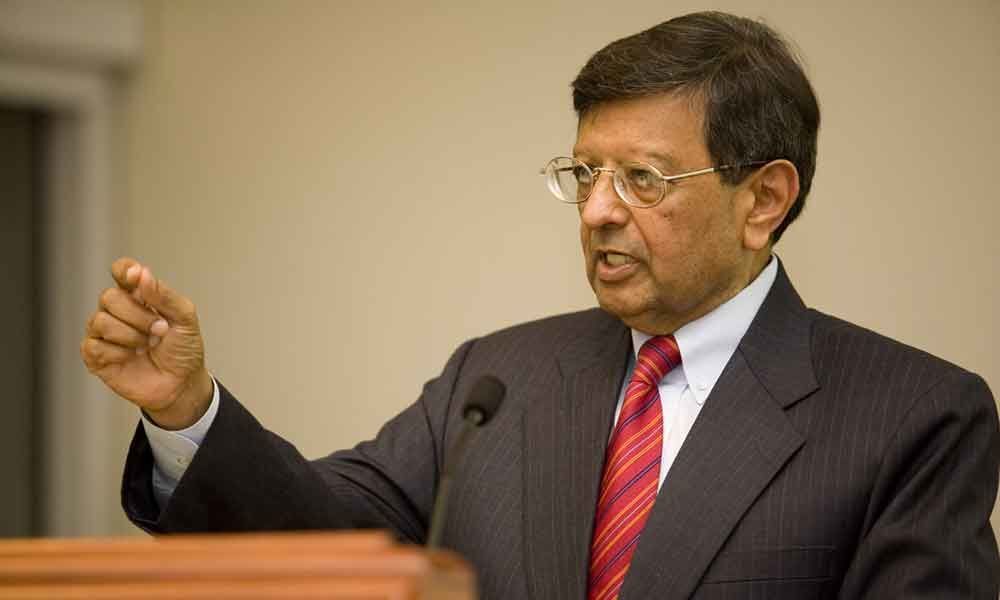 The new triad power, which is India, China, USA are replacing countries like Japan, Germany, French, England. Interestingly India is becoming very strategic to both major superpower US and China.

Hyderabad: The new triad power, which is India, China, USA are replacing countries like Japan, Germany, French, England. Interestingly India is becoming very strategic to both major superpower US and China.

"US is desperate to have India on its side, earlier we needed America, today US needs India more than ever before for its strategic interest and China needs India as badly," said Prof Jagdish N Sheth as part of the lecture series organised by the Telangana State Council of Higher Education (TSCHE) here on Monday.

In the old world order as on 1987, 75% of the world GDP was controlled by 15 countries of US, Canada, Western Europe and later entrant was Japan, 45% of world trade was within these nations and all of them are aging rapidly, hence they will come outside and invest.

Chinese and Indian consumers will be dominant in the years to come. 65- 70% of all economies are driven by consumer market and not by industrial or government or defence markets. Its defence which is the second major area where India will grow, and Hyderabad can become the defence capital of India.

Telangana can leverage by becoming a hub for not just IT services but all professional services. This a can be hub for accounting services, health services, legal services. If it attracts global defence companies, this will become one of the global capitals. Leverage global diasporas as much as you can, especially the ATAs, NATAs, he advised.