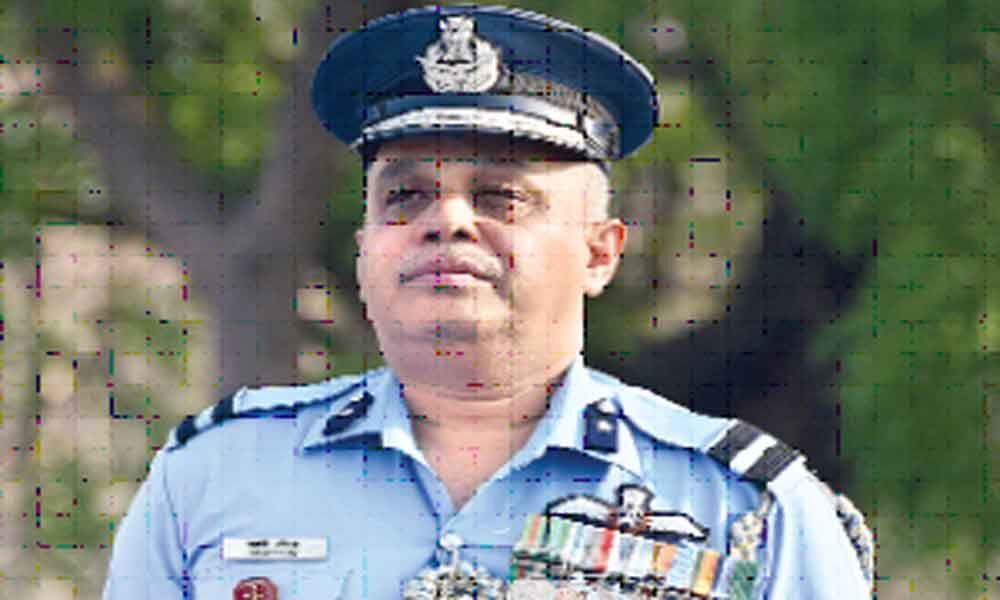 Aserkar is a graduate of National Defence Academy and was initially commissioned in the fighter stream of Indian Air Force on June 11, 1988. During his career, he has flown a variety of aircrafts, such as Hunters, Mig 21/T-96 & AN–32 and has nearly 5,000 hours of impeccable flying experience. Also, he is qualified for transport special operations.

Being a post graduate from Defence Services Staff College, Wellington, the officer has commanded 25 Squadron, Air Force and 36 Wing, Air Force. He has been commended twice by Chief of Air Staff and once by General Officer Commanding-in-Chief, Headquarters Western Command, for his distinguished services. Prior to his appointment, he was Air Officer Commanding of Air Force Station, Agra, which is a premier flying base.