Scientists work out ways to minimise chemo side effects 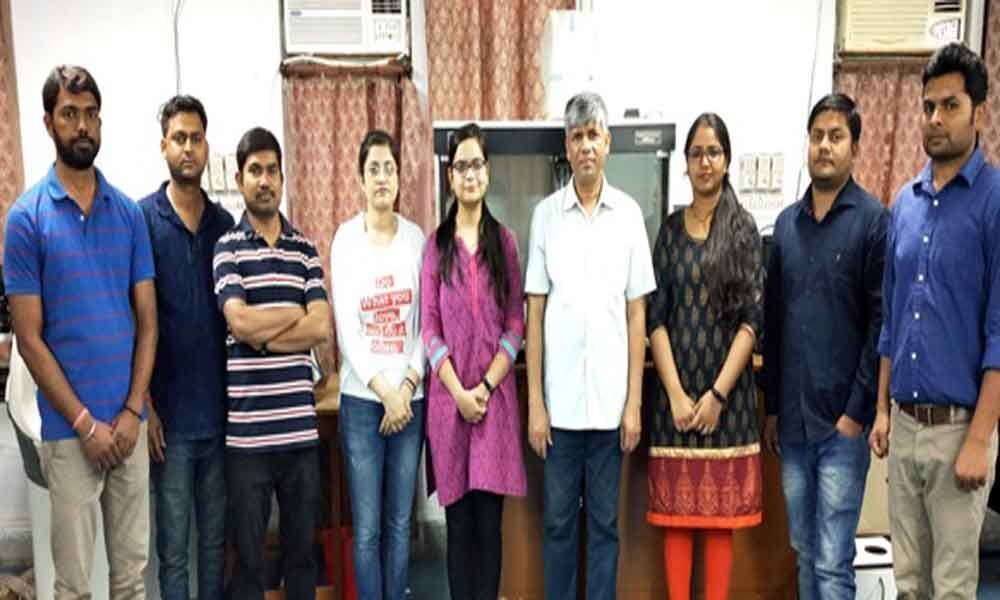 Scientists work out ways to minimise chemo side effects
Highlights

Chemotherapy is one of the most widely used treatments for cancer.

Hyderabad (India Science Wire): Chemotherapy is one of the most widely used treatments for cancer. It involves single or combination of drugs that prevent cancer cells from dividing and growing. Most cancer patients who have to undergo chemotherapy treatment worry about the associated adverse side effects caused to healthy cells.

Scientists have been working to find ways to minimise side effects while maintaining effectiveness of chemotherapy. A group of Indian researchers have now developed a hydrogel-based cancer treatment method.

In conventional chemotherapy, drugs being administered get diffused immediately resulting in an uncontrolled and unpredictable pattern of drug release. This burst of drug causes damage to surrounding healthy cells. To overcome this problem, researchers have developed a superstructure of cyclodextrin and polyurethane polymer. It acts as a drug depot and releases drug in a slow and controlled manner, increasing its efficiency.

This superstructure has been found to be friendly to biological tissues when tested in animals with anti-cancer drug, paclitaxel. It could treat skin cancers much better when compared to pure drug as given in chemotherapy. No side effects were observed in various biochemical parameters and histopathological tests.

"We have designed three generation of hyperbranched structure of polymer using hydrophilic cyclodextrin and wrapped up using hydrophobic polyurethane through grafting. This special architecture handles drug release in a controlled manner. Drug is available for its action even after three days of administration into blood stream as opposed to burst release of drug in conventional chemotherapy," explained Professor Pralay Maiti of IIT (BHU), Varanasi, who led the research, while speaking to India Science Wire.

Injectable hydrogel solution once injected inside body turns into solid which enhances its efficiency by localising at tumour site. The drug and polymer superstructure interact and the balance between actions of its hydrophilic and hydrophobic layers ensures slow drug release, researchers said.

"We would like to apply this knowledge for patient care and have already filed patents. We are also trying to cure other cancers like breast, colon and other vital organ tumours," said Prof Maiti. The research team included Prof Pralay Maiti, Aparna Shukla, Akhand Pratap Singh, Tarkeshwar Dubey and Siva Hemalatha from IIT (Banaras Hindu University). The results of their research have been published in journal ACS Applied Bio Materials.