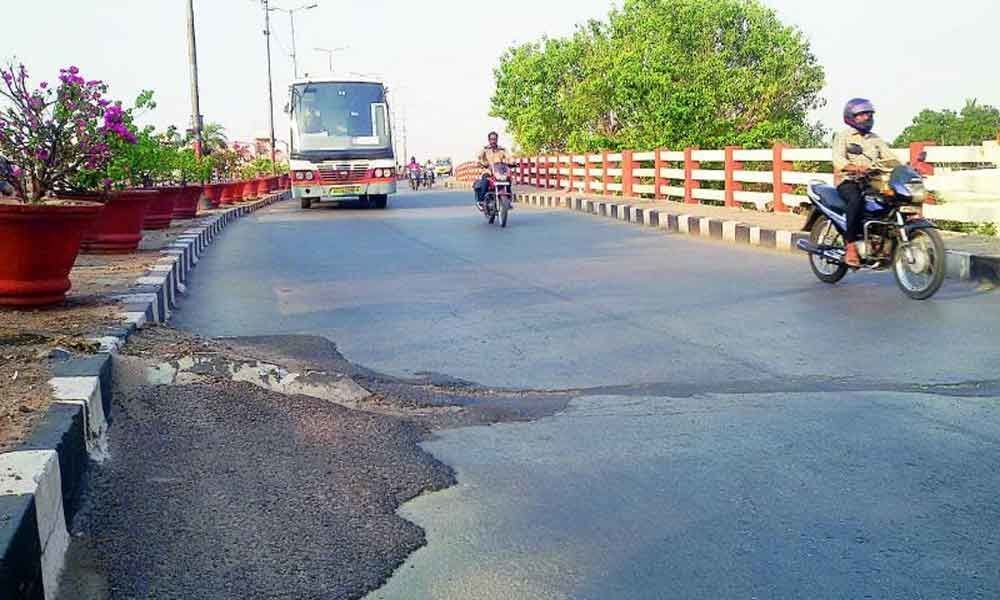 Hyderabad: Hyderabad city Police Commissioner Anjani Kumar issued a traffic advisory on Thursday stating that due to the restoration of Lalapet railway over bridge across Secunderabad to Kazipet railway line at Tarnaka, only light vehicles such as bikes, cars and autos are allowed and heavy vehicle like RTC buses, private travel buses, school buses and GHMC vehicles etc. will be diverted at both side of Lalapet ROB for a period of two month from April 27 to June 26.