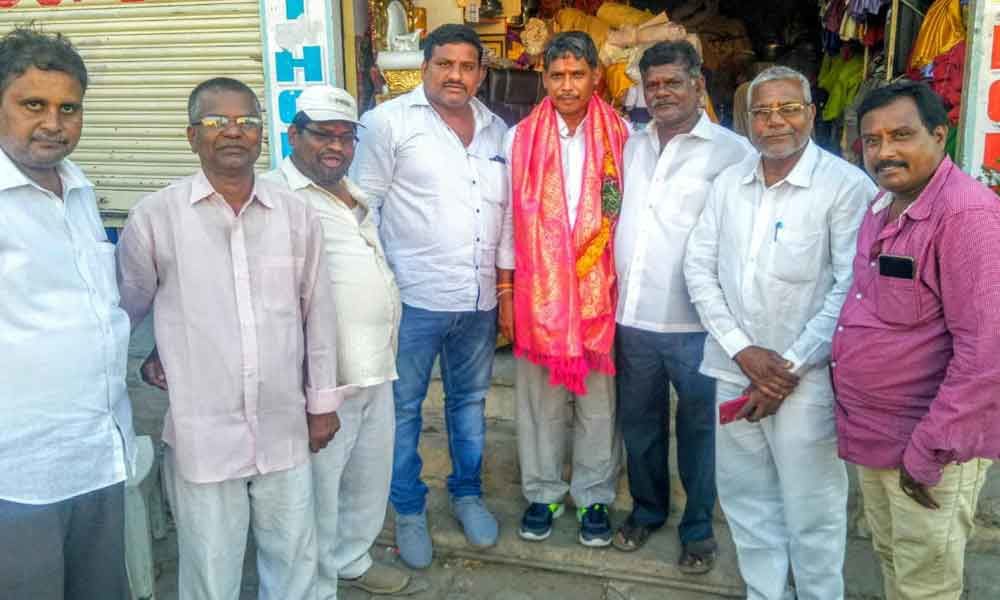 Addressing the gathering, Venkatesh assured them that he would strive for the all-round development of the Medchal district and bring a good name to Minister Ch Malla Reddy, who was instrumental in getting him elected to the post of vice-chairman. He pledged to work as a coordinator for ensuring the implementation of government schemes to the needy people.