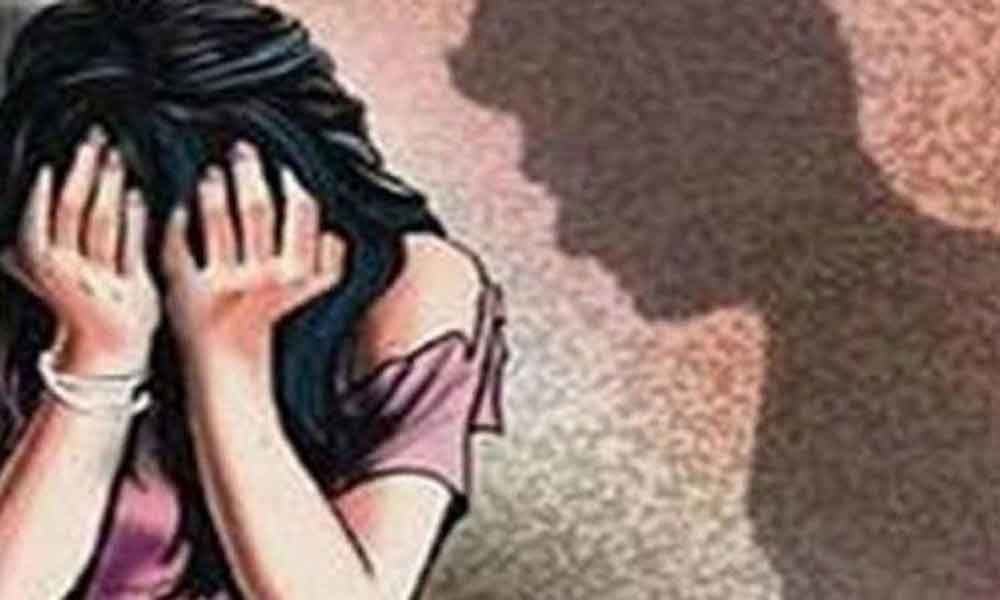 The police have arrested a man, who works as a freelance computer teacher at a municipal school over molesting 18 girls in Mumbai.

Mumbai: The police have arrested a man, who works as a freelance computer teacher at a municipal school over molesting 18 girls in Mumbai. The accused uses to call the girls of the sixth, seventh, and eighth grade to the computer lab even on the holidays.

Over this, the school office boy got suspicious and informed the principal that the girls are also being called to the computer lab during the vacations. With the word of the principal, the office boy kept an eye on the teacher.

On February 12th, when other classes were going on, the computer teacher came to the 8th class and told the girl students to come to his lab after the class. But students didn't go to that computer class.

Immediately, the office boy passed on the matter the school principal, where he tried to find out the reason why student skipped the computer class with other lady teachers.

Over this, the women teachers took the girls to a separate room and inquired about what has happened. With this, the girls cried out and disclosed who computer teacher molested them.

During the internal investigation, they found that the computer teacher molested nearly 18 girl students. Immediately he was suspended from the school.

The victim parents approached the police and lodged a complaint against the teacher. On receiving the complaint, the police have registered an FIR under the POSCO Act and arrested the accused. Over recording the statements of the 18 students, the court gave the accused into the police custody for further investigation.