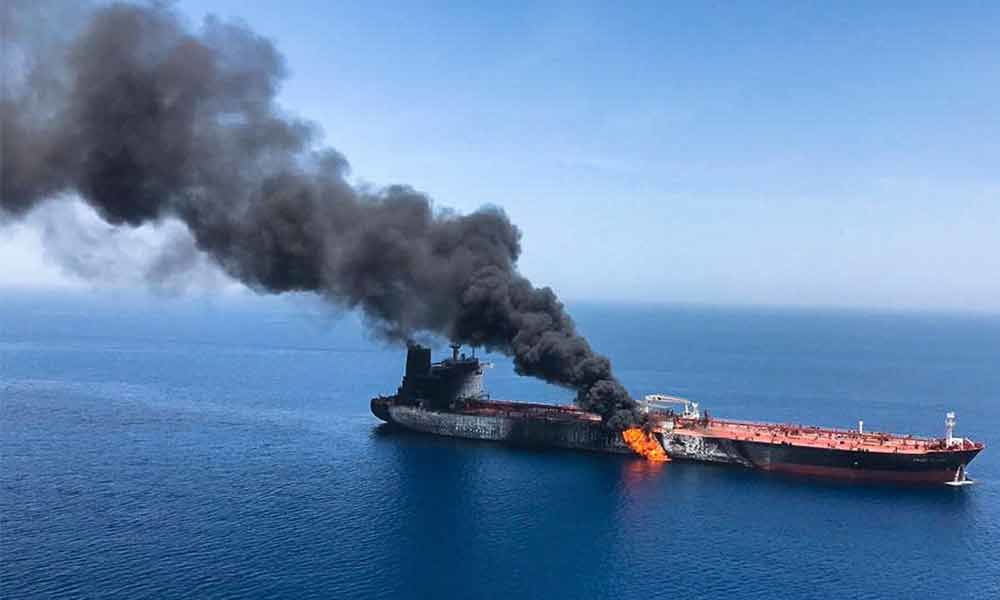 The mystery incident, the second involving shipping in the strategic sea lane in only a few weeks, came amid spiralling tensions between Tehran and Washington, which has pointed the finger at Iran over earlier tanker attacks in May.

The Norwegian Maritime Authority said three explosions were reported on board the Norwegian-owned tanker Front Altair after it was "attacked" along with the Singapore-owned ship Kokuka Courageous.