3 killed in shooting in France 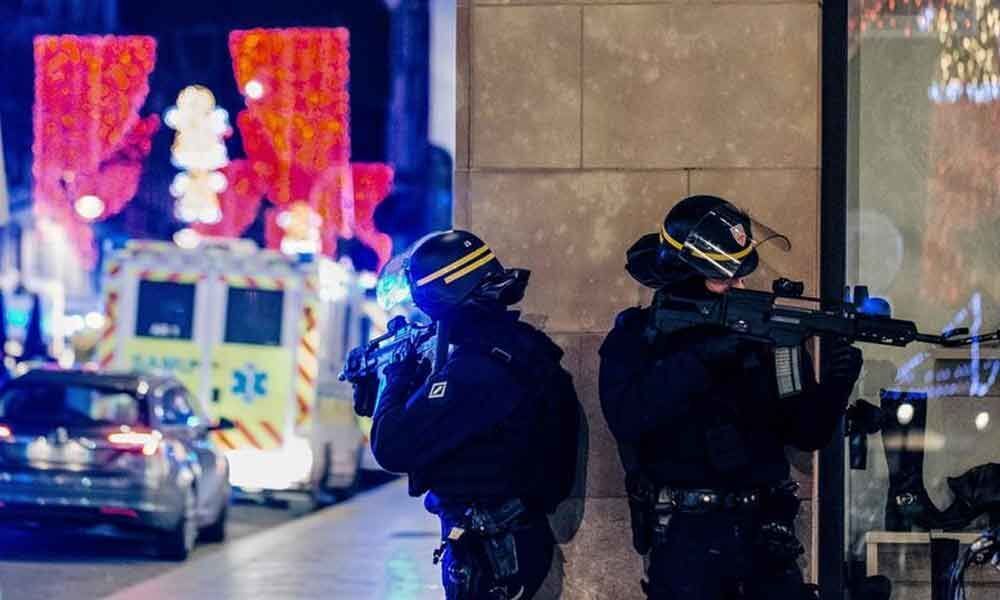 At least three people were killed when young shooters opened fired at a gas station in southern France.

Paris: At least three people were killed when young shooters opened fired at a gas station in southern France. Two of the victims were known to police, in what is being treated as a drugs-related crime.

A shooting at a gas station in the Mediterranean French town of Ollioules, east of Marseille on Sunday night killed three people and wounded one other.

The shooting is believed to be drug related, and the perpetrators escaped the scene.

Two male victims aged 29 and 30 were known to the police over previous drugs offenses, but the gunfire also claimed the life of a 57-year-old woman who was a passenger.