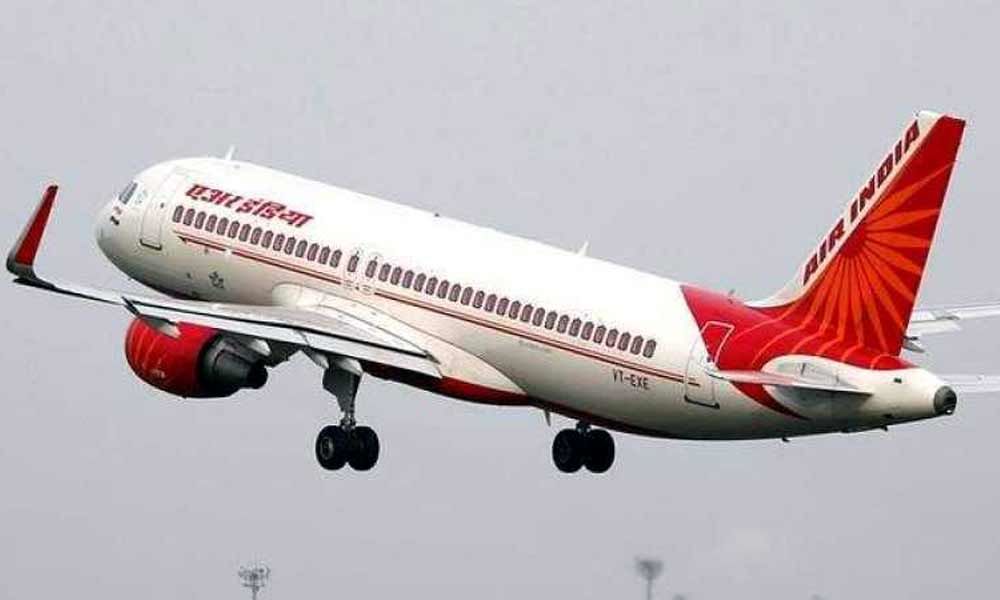 NEW DELHI: Amid rising geopolitical tensions between the US and Iran, India's aviation regulator DGCA Saturday said Indian airlines have decided to avoid the "affected part of the Iranian airspace" and reroute their flight "suitably".

On Friday, the American aviation regulator, the Federal Aviation Administration (FAA), issued a Notice to Airmen (NOTAM) prohibiting US-registered aircraft from operating "in the overwater area of the Tehran Flight Information Region until further notice, due to heightened military activities and increased political tensions".

All Indian operators in consultation with DGCA have decided to avoid the affected part of Iranian Airspace to ensure safe travel for the passengers. They will re-route flights suitably.

On Thursday, Iran shot down a US military drone in its airspace, following which the FAA had warned that there is a possibility that commercial aircraft can be mistakenly targeted in Iranian airspace. Consequently, major airlines around the world have already rerouted their aircraft.