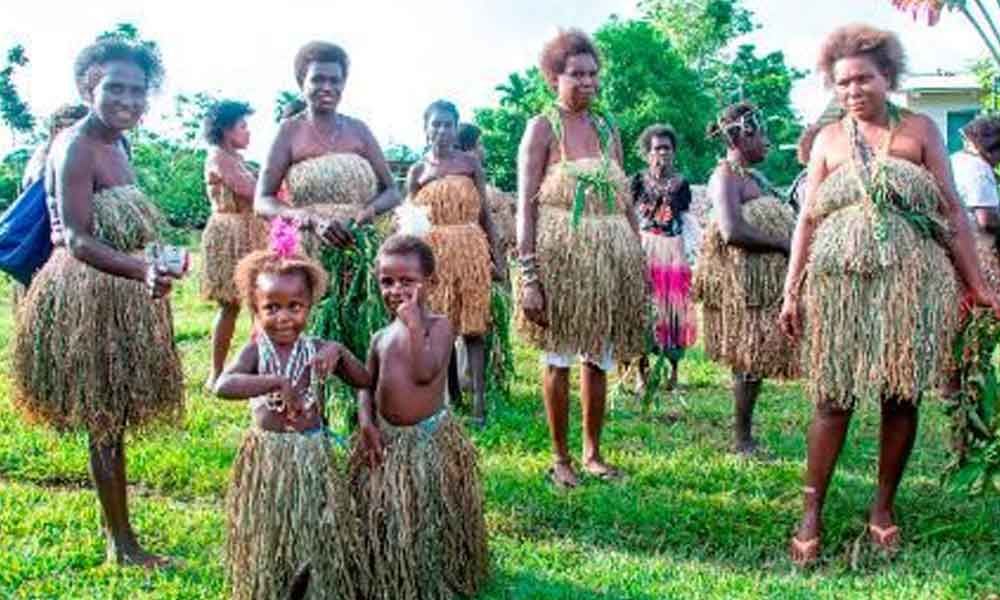 - Buka town on Buka island is the capital of the region, and houses the government headquarters. - Around 300,000 people live in the territory, mostly in villages outside Buka and the two other main towns of Arawa and Buin, both on Bougainville island. A 2011 census recorded the population as 249,358.

- More than 200,000 voters were registered to cast ballots in the referendum, a significant increase in the electoral rolls, chief referendum officer Mauricio Claudio said last month.

- Bougainvilleans are mostly Melanesian and the local language is Tok Pisin, a Papua New Guinean pidgin English, though there are at least 19 distinct indigenous languages. -

Bougainville island was named after French navigator Louis Antoine de Bougainville, who sailed along its east coast in 1768. - In the 19th century, Bougainville was colonised by Germany. It was used by Japan as a military base during World War Two, and after, was administered by Australia until Papua New Guinea (PNG) gained independence in 1975.

- A giant copper mine, Panguna, was opened in 1969 by Bougainville Copper Limited (BCL), a subsidiary of resources giant Rio Tinto. - Tensions over how the mine's profits should be shared forced Rio Tinto to abandon it in 1989 amid an escalation into civil war. At the time, it had been PNG's largest source of export revenue, comprising about 7% of global copper production.

As many as 20,000 died in the civil war between Bougainville's rebel guerrilla army and Papua New Guinea forces, which ended in 1998, the worst conflict in the Oceania region since World War Two.