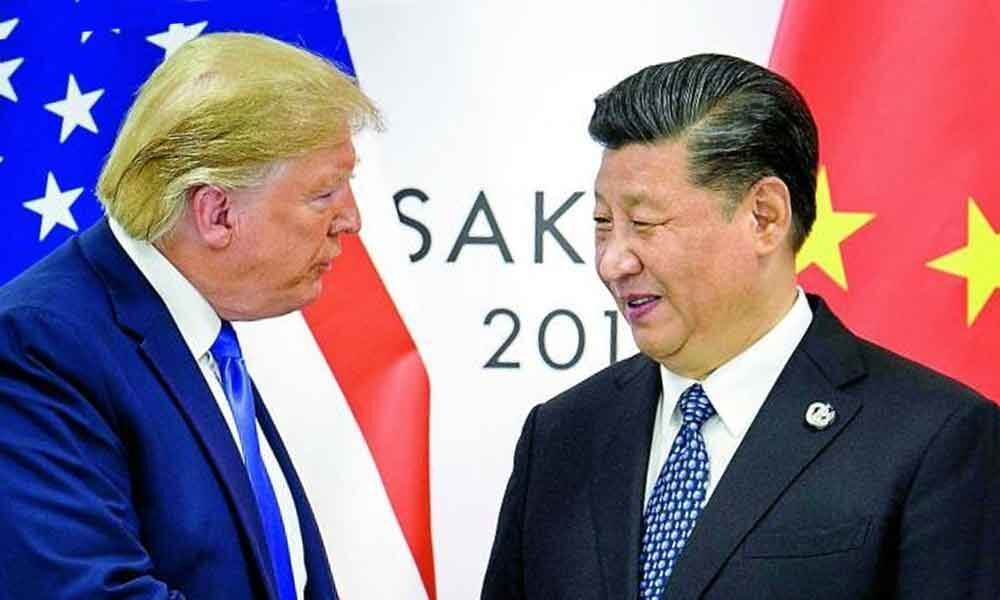 Beijing/Washington: China said on Friday it would impose sanctions on US firms involved in a deal to sell USD 2.2 billion worth of tanks, missiles and related equipment to Taiwan, saying it harmed China's sovereignty and national security.

On Monday, the Pentagon said the US State Department had approved the sale of the weapons requested by Taiwan, including 108 General Dynamics Corp M1A2T Abrams tanks and 250 Stinger missiles, which are manufactured by Raytheon.

Washington said the sales would not alter the basic military balance in the region, but Beijing, a major US security rival with which Washington has been engaged in a year-long trade war, has demanded the deal be revoked.

The spokesman, Geng Shuang, also called the sale a serious violation of the "one-China" principle, under which the United States officially recognises Beijing and not Taipei.

"To safeguard our national interests, China will impose sanctions on the US enterprises involved in the above-mentioned arms sales to Taiwan," Geng said.

The State Department declined to comment and the US firms involved in the Taiwan arms deal did not immediately respond.

It was unclear what, if any, impact the Chinese move might have, as US defense contractors have been barred from dealings with Beijing since the 1989 Tiananmen Square massacre.

While its relations with Taiwan are technically unofficial, the United States is required by law to assist Taiwan in its defense and is its main supplier of arms.

China deems Taiwan a wayward province and has never renounced the use of force to bring the island under its control.

On a visit to Budapest on Friday, China's top diplomat Wang Yi warned Washington it should "not play with fire" on the question of Taiwan.

"We urge the US to fully recognise the gravity of the Taiwan question ... (and) not to play with fire on the question of Taiwan," Wang told a news conference via an interpreter.

Tsai was last in the United States in March, but her transit stops this time will be unusually long and analysts said the extended stopovers, in which she will spend four nights on US soil, emphasized the Trump administration's support for her at a time when she has been under increasing pressure from Beijing.

Speaking at Columbia University in New York on Friday, Tsai said it was important for the international community to support a free and democratic Taiwan, according to a transcript of her speech on the website of the presidential office.

"The cultural and political differences across the Taiwan Strait only grow wider by the day; and each day that Taiwan chooses freedom of speech, human rights, the rule of law, is a day that we drift farther from the influences of authoritarianism," she said, referring to China.

The US State Department has said there has been no change in the US one-China policy and that it allowed such transit stops "out of consideration for the safety, comfort, convenience and dignity of the passenger."