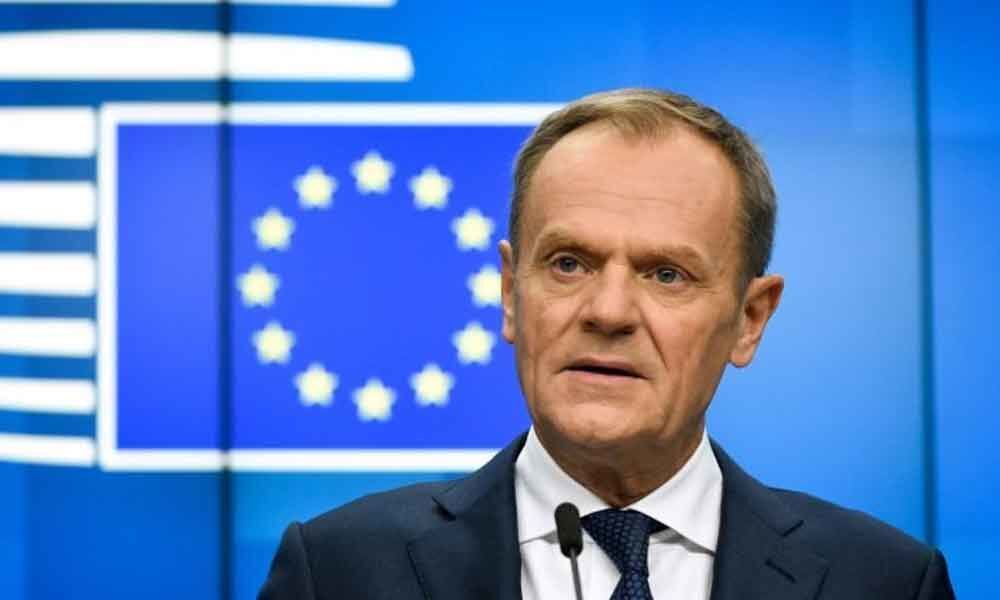 The European Council President also claimed that Russia does not follow the path of democracy, rule of law, and human rights.

Paris: European Council President Donald Tusk on Saturday said that the European Union (EU) can "under no condition" agree to reinvite Russia to the G7.

"One year ago, in Canada, (US) President (Donald) Trump suggested reinviting Russia to G7, stating openly that Crimea's annexation by Russia was partially justified. And that we should accept this fact. Under no condition can we agree with this logic," Anadolu Agency quoted Tusk as saying.

The leader's remarks come shortly before the G7 summit which is being held at the French seaside town of Biarritz from August 24 to 26.

In 2014, Moscow was suspended from the G8 over its annexation of Crimea and its support for separatists in Ukraine.

"When it comes to speculations around inviting Russia to the table I would like to say this. First: the reasons why Russia was disinvited in 2014, are still valid. What is more, there are new reasons, such as the Russian provocation on the Azov Sea," he added.

The European Council President also claimed that Russia does not follow the path of democracy, rule of law, and human rights.