Have a feeling that we're going to make a trade deal with China, says Trump 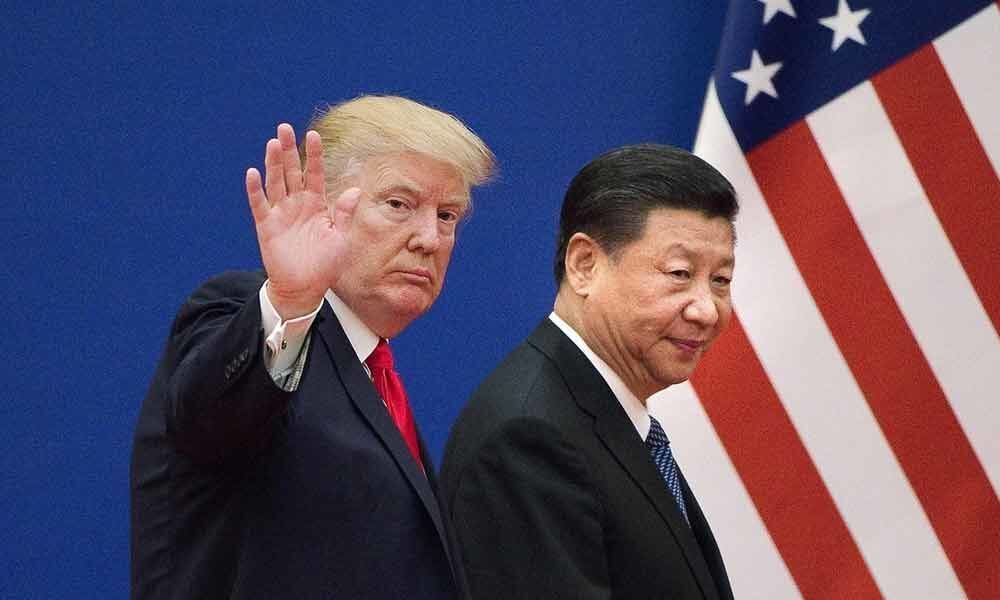 Washington: US President Donald Trump said on Wednesday he had a "feeling" that a US-China trade deal could be reached but again threatened to increase tariffs on Chinese goods if no agreement is reached.

Speaking to reporters at the White House, Trump also reiterated his intention to meet with Chinese President Xi Jinping but gave no further details.

"I have a feeling that we're going to make a deal with China," Trump said.

Trump and administration officials have been eyeing a possible meeting between the two leaders at the upcoming G20 summit in Japan, but Beijing has not confirmed any planned talks.

Trade talks between the world's two largest economies fell apart in May.